Following a 2019 decision by the Court of Appeal to remit this copyright ownership and infringement case back to the High Court for a retrial, former couple Nick Martin & Julia Kogan once again clashed before Meade J over the authorship of the screenplay for the 2016 Hollywood film “Florence Foster Jenkins” (“FFJ”).

Martin had been successful at first instance in the Intellectual Property Enterprise Court (“IPEC”) in 2017 in demonstrating that he was the sole owner of the copyright in the screenplay. The Court of Appeal however was persuaded by Kogan in late 2019 that approaches taken by the IPEC judge had resulted in substantial errors which could only be addressed by a retrial – an unusual order.

The screenplay for FFJ was developed over the course of several years through numerous drafts, the final copy being the one used in the film. Whilst the first instance judge accepted Martin’s submissions that each draft should be treated as a separate copyright work, the Court of Appeal commented that this assertion was not properly pleaded and caused unfairness to Kogan (who had not been involved in the later drafts). In addition, there were further concerns raised by the Court of Appeal regarding the treatment of Kogan’s evidence at first instance, which contributed to the instant retrial being ordered.

Meade J, in a lengthy judgment, grapples with complicated chronologies and facts, as well as the helpful guidance from the Court of Appeal on factors which contribute as evidence of joint authorship.

Following a detailed review of the evidence and chronology of the FFJ screenplay development (and invariably the relationship, and breakdown thereof, between Martin and Kogan), Meade J commented that aspects of Kogan’s evidence were “very unreliable” regarding the latter stages of the screenplay development.

Notwithstanding this criticism, Meade J found her evidence with regards to the early development of the screenplay to be “generally accurate”. In particular, he was convinced on the evidence (which included substantial Skype records) that Kogan had:

As such, Meade J concluded (undertaking a case specific assessment and applying the principles outlined by the Court of Appeal) that, although Kogan had not done any writing of the screenplay, she was a joint author with Martin. She had been responsible for roughly 20% of the final copyright work, and as such was entitled to remedies against Martin.

Kogan had introduced a number of film companies into her Part 20 claim, for copyright infringement amongst other claims. The film companies relied on a defence (in the event Martin was not the sole author) that Kogan had been estopped, or had acquiesced in her rights to take action for infringement or object to the film company’s treatment of the work.

Meade J agreed with those defences – Kogan had full knowledge at the time that Martin was presenting the screenplay in his sole name to the film companies, and did not raise an objection to that alleged sole authorship until a later date. With the film circulated and commercialised, Meade J held that it would be “unconscionable” for Kogan to obtain several remedies sought against the film companies.

This retrial marks the end (subject to appeal) of a lengthy and acrimonious dispute between the former couple. Whilst the guidance from the Court of Appeal on joint authorship remains the significant legal point to arise from this litigation, Meade J’s judgment in this retrial is a very welcome practical discussion of how the tests for joint authorship can be applied in circumstances where the lines between the respective contributions of alleged co-authors are blurred or where an alleged co-author has not actually written any of the literary work.

The film industry was concerned about this retrial – in particular that a finding in favour of Kogan would serve to grant authorship rights to a plethora of minor contributors involved in the screenplay drafting process, making investments in screenplays risky. Meade J disagreed and was keen to put these concerns at rest, commenting that neither this judgment, nor that of the Court of Appeal “creates this risk for the first time”.

This judgment also highlighted the importance of the estoppel and acquiescence defences. Had these defences failed, the film companies could have inadvertently found themselves liable to Kogan for copyright infringement, despite acting entirely in good faith on the information before them, when optioning the film. Whilst the success of these defences will be welcome news to parties looking to commercialise third-party copyright, it does not change the fact that robust warranties (and indemnities where appropriate) should be present in those commercial arrangements with apparent copyright owners.

For co-authors, or individuals who believe they are entitled to authorship rights, this judgment highlights the importance of raising objections as early as possible. Whilst Kogan still has remedies against Martin, she is unable to pursue the film companies for any past losses, as a result of her behaviour. If you believe you are a co-author of a copyright work, speak to an IP solicitor as soon as possible!

Joint ownership of copyright is determined on the facts of each case.
A co-author of a literary work may not have written any words.
Robust warranties / indemnities should be obtained when commercialising a third-party copyright work.
If you believe you have rights in a copyright work, put relevant parties on notice of your interest as soon as possible. 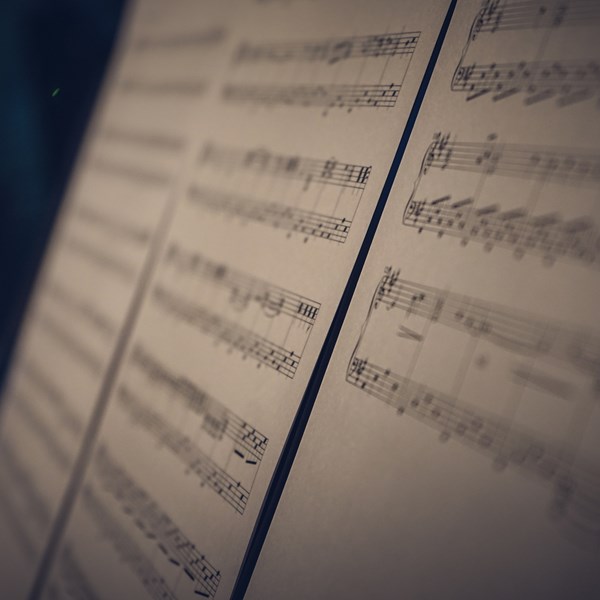 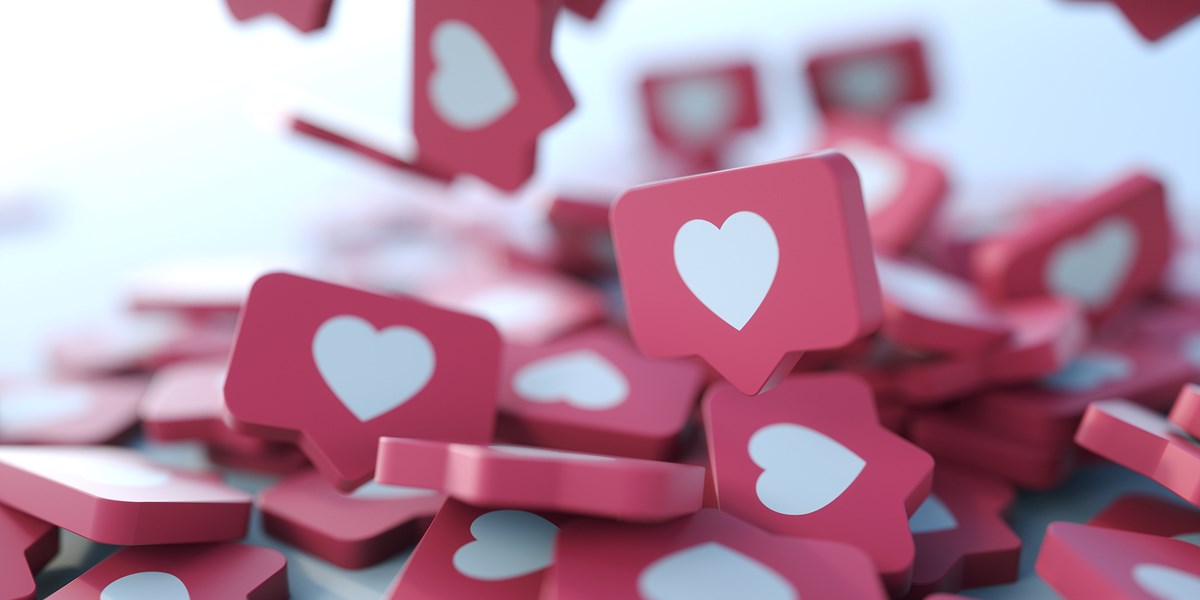