As a member of Potter Clarkson’s designs and engineering group, Frank deals with patent and design matters encompassing multiple disciplines.

He has extensive experience in prosecuting UK, European, and international patent applications, successfully representing clients in numerous hearings before the European Patent Office (EPO) both in first instance and appeal proceedings. Frank is well-versed in EPO opposition proceedings and a member of the examination committee for the EQE opposition paper.

Having started his career in Germany with both private practice and in-house roles, Frank also represents clients in front of the German Patent Office (DPMA) and has first-hand expertise in German inventor remuneration.

Shortly after qualifying as a European Patent Attorney, he joined the in-house team of a world-leading automotive tier one supplier based in Germany. Following his return to the UK, he joined Potter Clarkson in 2018. 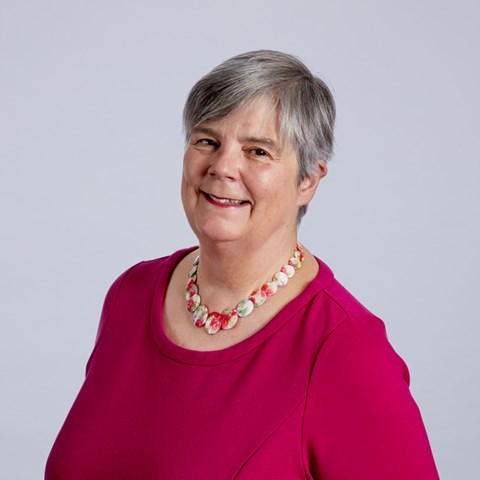 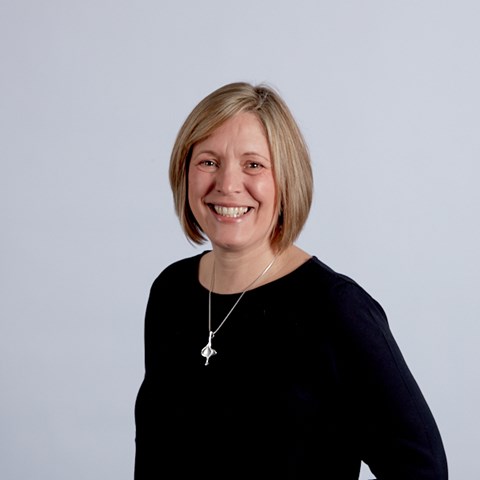 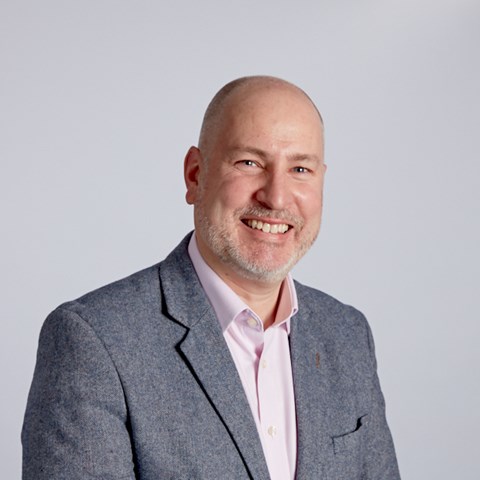 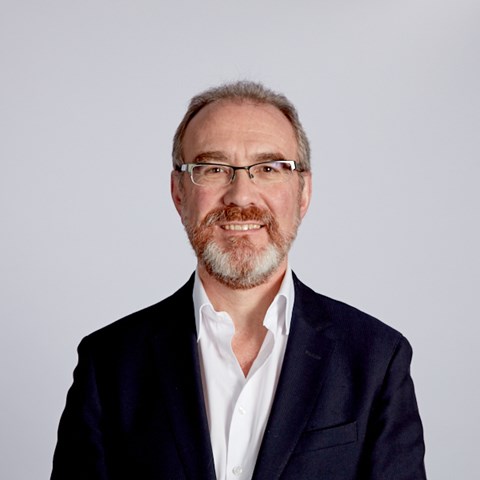 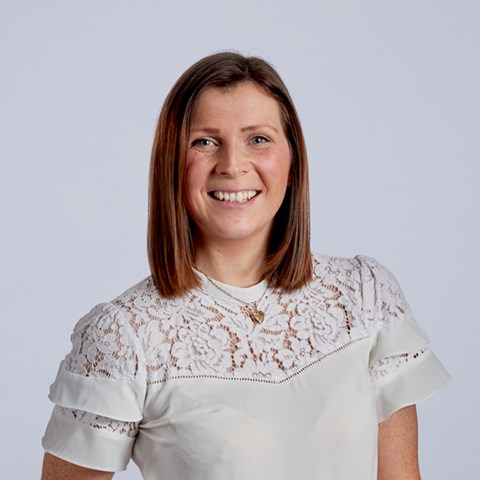 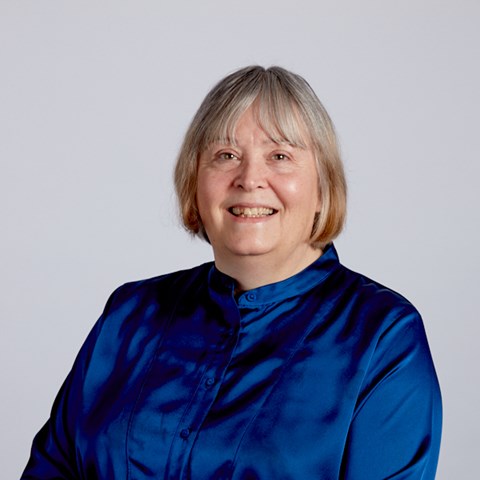 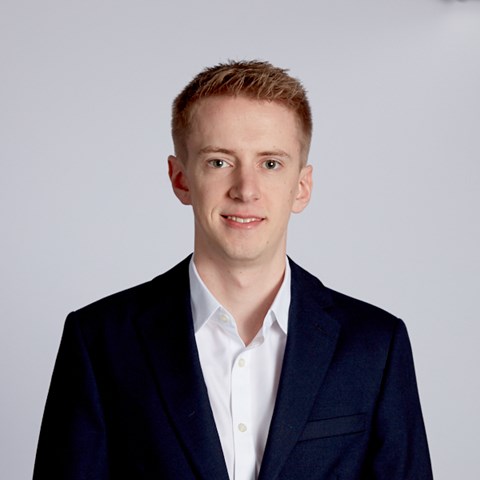