As a member of Potter Clarkson’s biotechnology and pharmaceuticals group, Richard works with a wide range of clients on the drafting and prosecution of patent applications.

During his undergraduate degree at Warwick University, Richard spent a year working with mRNA expression microarray technology at a small biotechnology company in Cambridge. Richard then studied for his PhD in developmental genetics at Sheffield University. During this time, he investigated embryology in the fruit fly drosophila melanogaster. 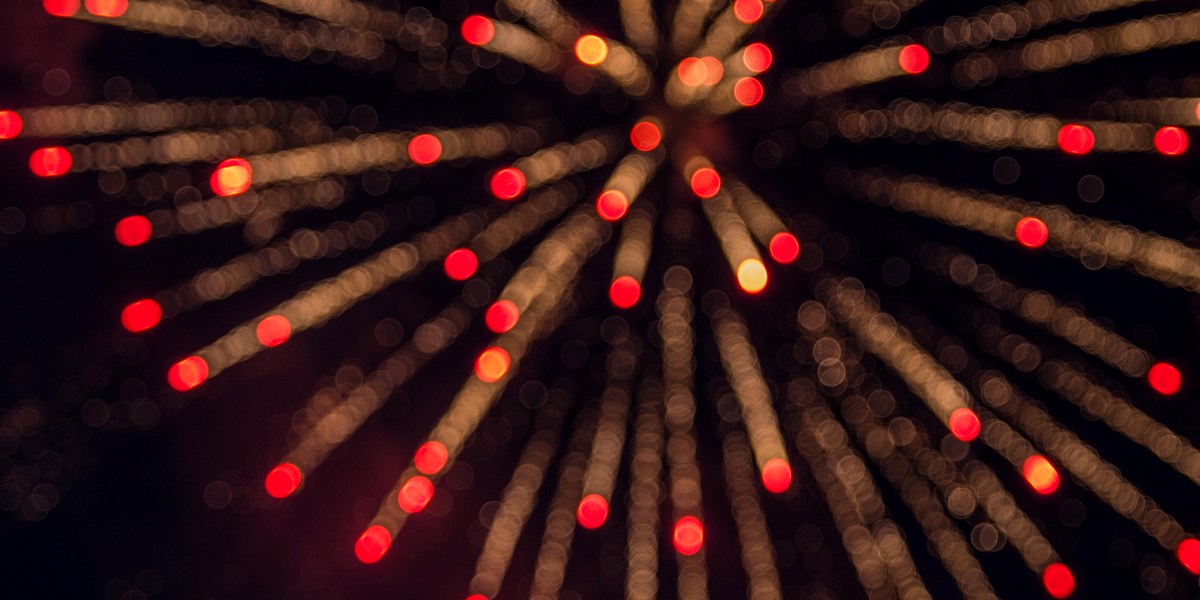 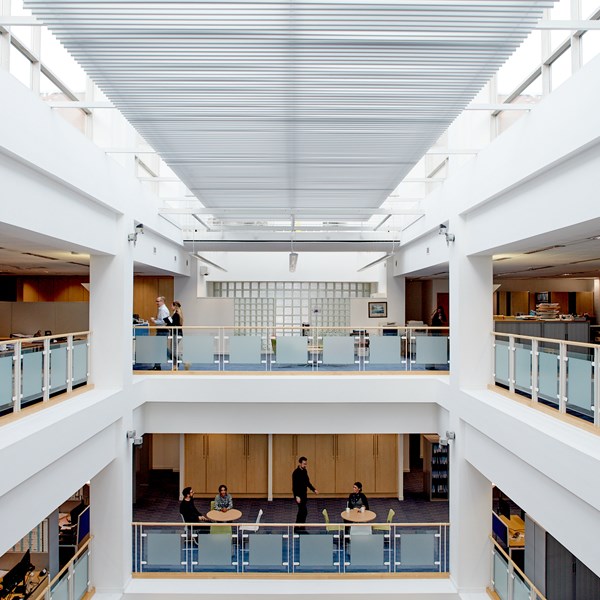 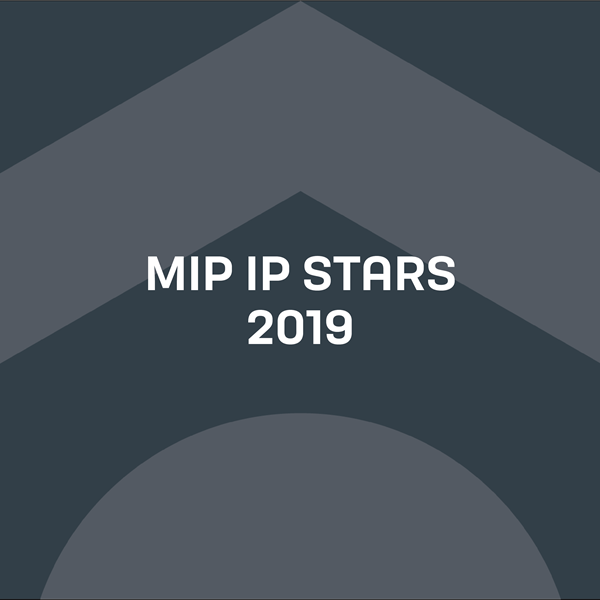