David is a European and UK qualified patent attorney specialising in the chemical and pharmaceutical fields, and regularly co-ordinates worldwide patent strategies.

In addition to drafting and prosecuting chemical and pharmaceutical patent applications, he has been involved in several patent oppositions in the same subject areas.

He also has experience in supplementary protection certificates (SPCs) - a form of IP that can provide an additional monopoly period beyond patent expiry for some medicinal and plant protection products - and has been involved in coordinating the prosecution of SPC applications throughout Europe, as well as filing similar patent term extension applications in Japan.

Outside the office, David has been actively involved in the Biotechnology YES competitions, acting as an IP mentor and judge for the last three years. 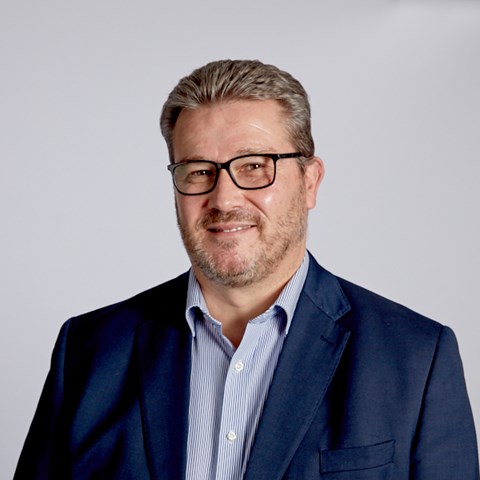 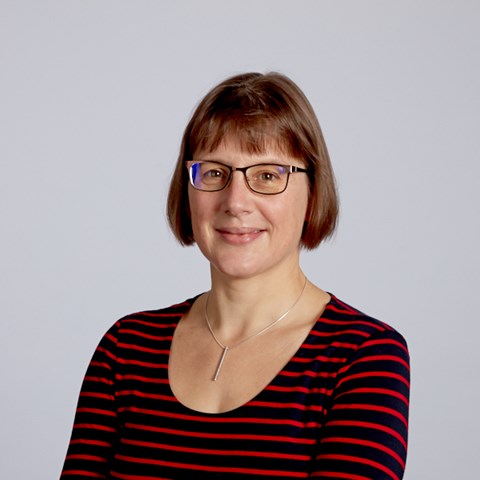 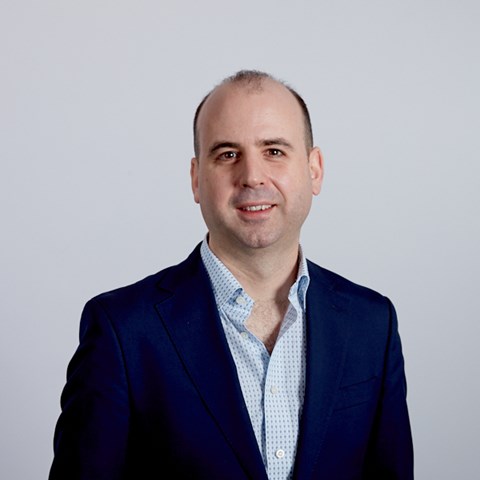 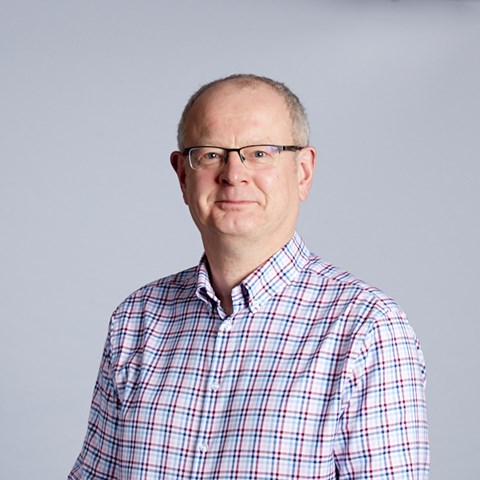 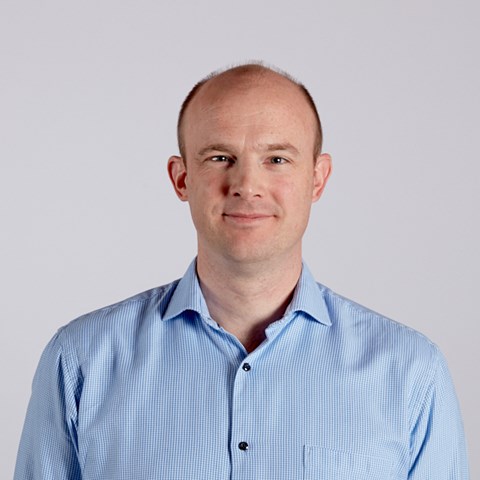 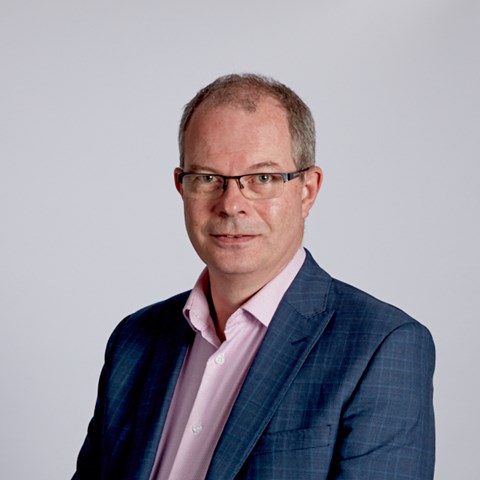 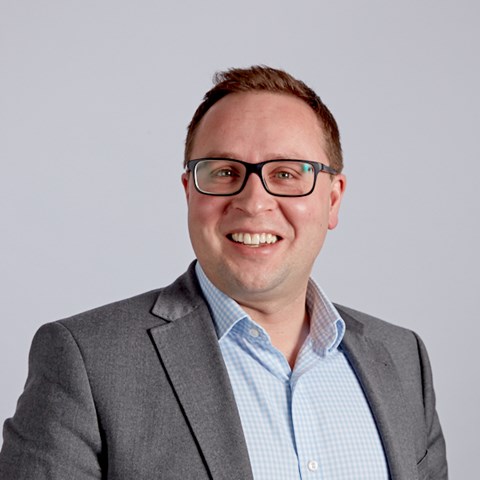 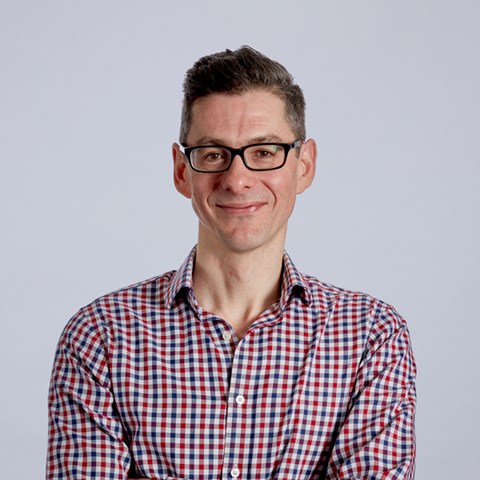