Can carbon capture give cement a more environmentally friendly future?

Every year the world uses around 4 billion tons of cement. The rate of consumption is expected to grow and grow quickly as the global shift from the country to cities continues. This is a trend that according to a recent study by Architecture 2030, will add another 2 trillion square feet of buildings by 2060.

If you want to put that into some sort of context, it is the equivalent of building another New York City every month for the next 40 years.

Predictably this rate of building will take its toll on the environment.

Producing concrete involves heating limestone at an eye-watering 1,450 degrees Celsius and reaching that temperature to bake one ton of cement requires an amount of fossil fuel that could power an average sized home for a month. And of course, the more fossil fuel is burned, the more CO2 is released into the atmosphere.

To bring this into context, this rate of carbon production has left the concrete industry responsible for producing 8% of the world’s CO2 emissions, a rate exceeded only by China and the United States.

Obviously, with the growing threat and acceleration of global warming these levels of emission can’t continue. This is where new innovations designed to trap and reuse CO2 emissions during cement production can play a pivotal role.

In very general terms when it comes to reducing CO2 emissions cement manufacturers have five options:

ARE THERE ANY EXAMPLES OF PROJECTS REDUCING CO2 LEVELS IN THE CEMENT INDUSTRY?

During the last year we have seen a raft of new projects driven by the desire to reduce the amount of carbon dioxide produced during cement manufacture.

These projects vary massively in terms of the chemistry and technology behind them. However, one of the most innovative and environmentally friendly is various companies’ attempts to counterbalance the carbon dioxide emissions by using carbon dioxide to improve the way concrete is produced. Traditionally it takes a few weeks to get concrete to harden - or ‘cure’ - to the required levels but this process can be accelerated by injecting carbon dioxide.

The obvious environmental benefits of this approach have caught the eye of non-other than Bill Gates. He has invested in CarbonCure Technologies Inc., an early market leader in the race to use carbon capture to improve the cement curing process.

However, CarbonCure already face stiff competition. Both Solidia Technologies Inc. (a joint venture between Korea Advanced Institute of Technology and Aramco) has also developed their own method for locking carbon dioxide into concrete but injecting CO2 into cement is not the only idea gathering momentum.

Another option being explored is to replace some of the cement in concrete with equally ‘cementitious’ materials like fly ash and slag. While this isn’t strictly a new idea, it is enjoying renewed interest given the need to reduce the environmental impact of the amount of cement the construction industry is forecasted to use over the next 40 years.

Meanwhile Swiss company Synhelion and Mexican company Cemex are co-developing possibly the most futuristic idea. They want to use industrial scale mirrors to turn sunlight into a beam hot enough to power the calcining process thereby drastically cutting the reliance on fossil fuels and, by extension, the creation of CO2.

ASIDE FROM INNOVATION, HOW CAN WE REDUCE CO2 LEVELS IN CEMENT MAKING?

While all these new ideas and technologies will play their part in making carbon-negative cement manufacture possible, history has taught us the level of adoption could be increased with the support of government policy and incentives. These talks are ongoing, but a number of options are being discussed including:

Although this is still very much an emerging area, Potter Clarkson are already heavily involved in several major cement projects. As the need for more environmentally friendly cement manufacturing becomes even more essential, we believe it will prove to be valuable experience as the rates of both change and competition in this sector mushrooms.

If this is an area you are involved in and you would like to discuss how we can make sure you extract the maximum value from your innovation, please contact Colin Baker at colin.baker@potterclarkson.com. 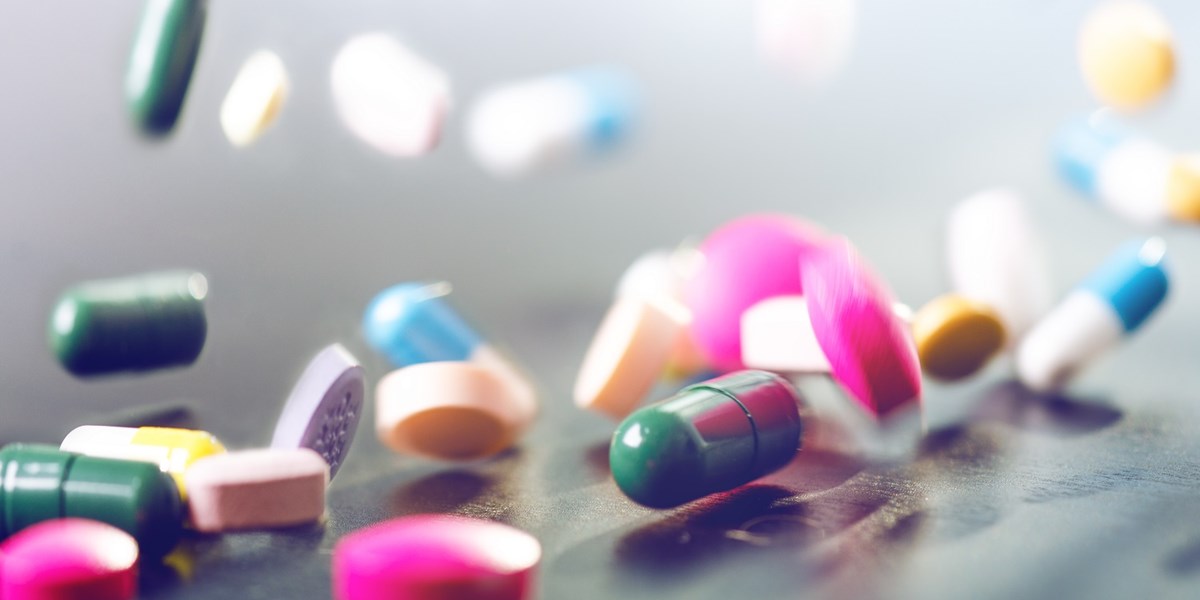