​Commenting on today's ruling by the Court of Justice of the European Union (CJEU), on the Louboutin trade mark case for its red coloured sole shoes, Sanjay Kapur, partner and trade mark attorney at intellectual property firm, Potter Clarkson, said:

Today's ruling is unusual in that it did not follow the earlier opinion by the Court's Advocate General but will undoubtedly be welcome news for Louboutin, who should be able to exert its EU trade mark rights against copy-cat products and maintain the cachet and appeal of its shoes.

"Losing this case could have resulted in a multitude of similar red sole coloured products flooding the EU market, which could have caused irreparable damage to the prestige brand's goodwill and dilution of its trade mark rights.

"The CJEU concluded that the red coloured sole trade mark registration does not consist exclusively of the shape of the goods and it can be considered distinctive of Louboutin footwear."

This high-profile case has certainly attracted the attention of the world’s media, demonstrated in the variety of leading titles running Sanjay's comments. Sanjay has been quoted in The Independant, Drapers and BBC Business. The relevant links are below: 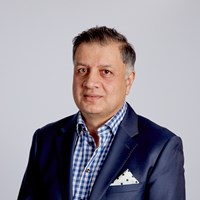 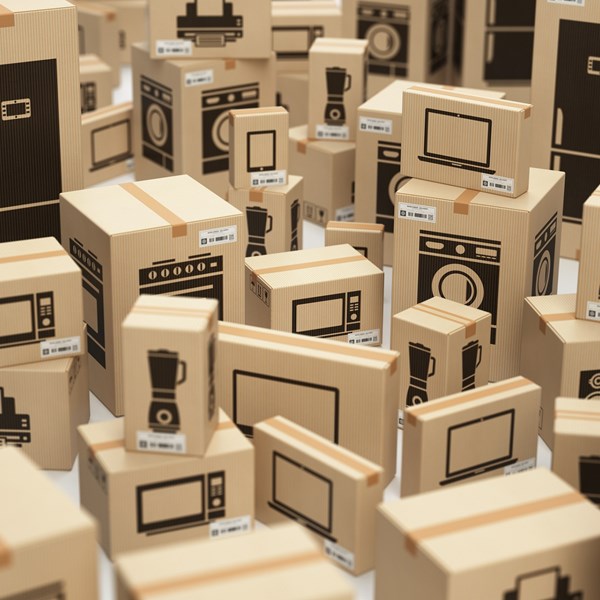 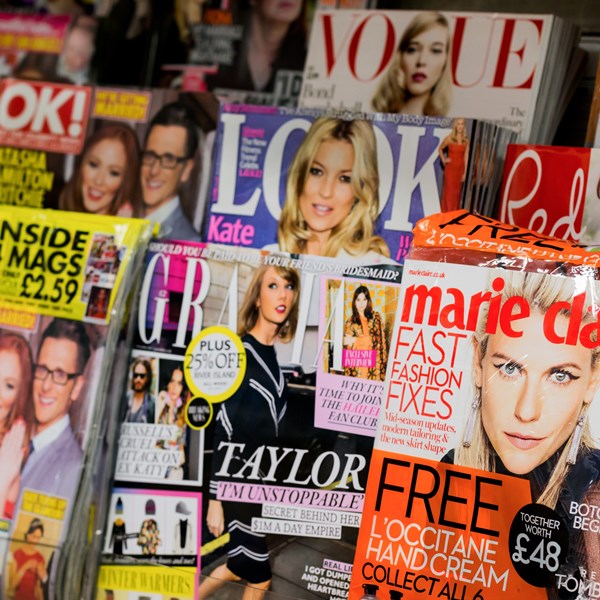