Getty Images has announced that it has commenced litigation in England and Wales against Stability AI, one of the entities behind Stable Diffusion, a well-known text-to-image AI model.

Getty alleges that Stable Diffusion has processed “millions of images” in training its AI, that these images include those in which Getty owns copyright, and that such use infringes Getty’s copyright.

Its position appears to be supported by the appearance of approximations of Getty’s watermark on numerous images generated by Stable Diffusion (see, for example, Getty watermark on something not resembling a stock image at all??? : StableDiffusion (reddit.com)).

This dispute cuts to the heart of the question of whether the training of generative AI via unlicensed online datasets constitutes copyright infringement. It is notable that Getty has chosen to litigate in England, and not in the USA.

While this could be because Stability AI is an English entity, an equally likely explanation is that the UK’s “fair dealing” exceptions to copyright infringement are narrower than the more fluid “fair use” exceptions in the USA.

However, this is not yet law.

Yesterday the House of Lords advised that the proposed extension to the exception goes too far (House of Lords - At risk: our creative future - Communications and Digital Committee (parliament.uk)).

The House of Lords’ position backs that of the creative industries. Generative AI poses an existential risk to businesses such as Getty, but it also creates a significant risk for the wider creative sector as a whole. Generative AI will compete with the talents of artists, authors, musicians, actors, and even developers.

The creative industry will argue that - if this new competition is being introduced - it should pay for the privilege of building on the works of all of the creators who have gone before. In Getty’s case, this does not seem an unreasonable argument; as things stand, an AI trained on Getty’s material without a licence stands to encroach into Getty’s market share. 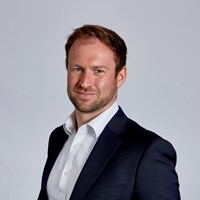 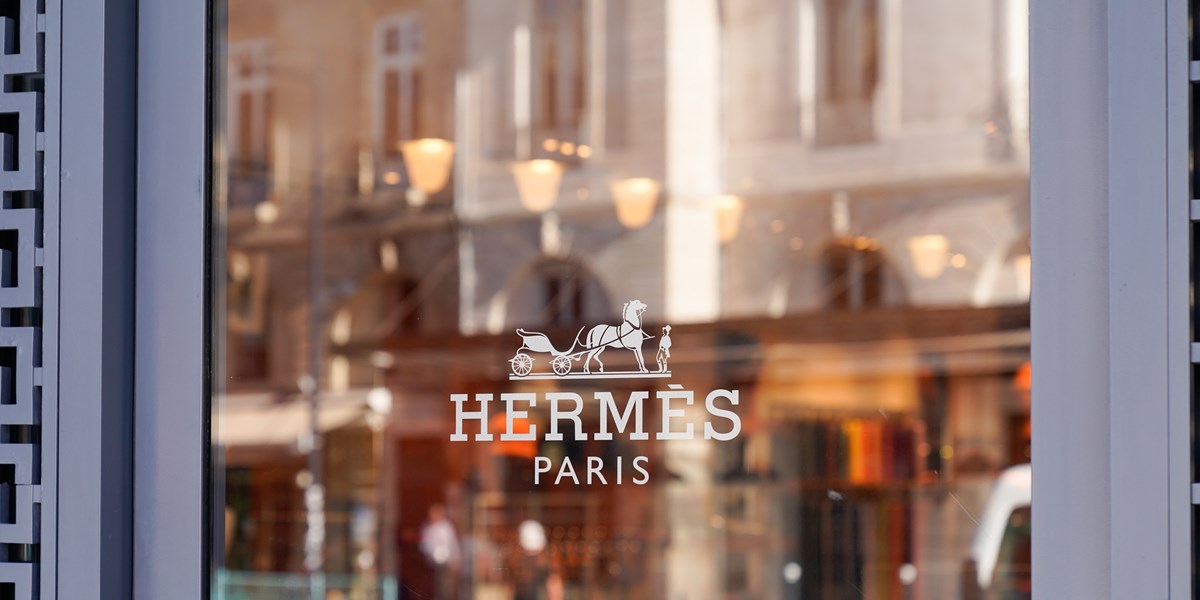 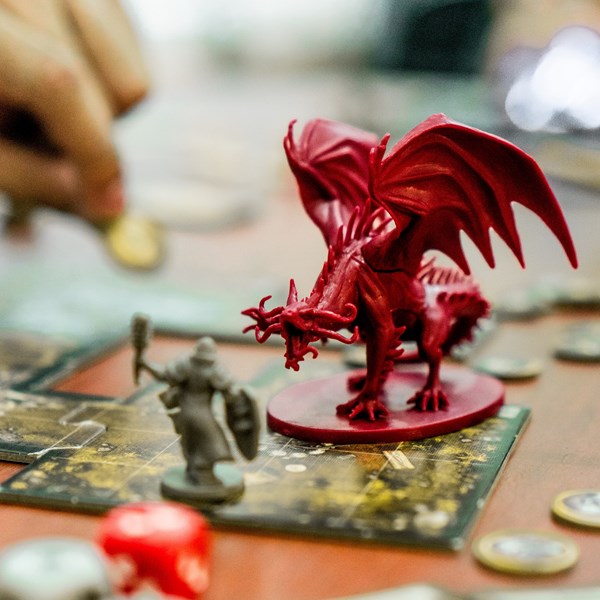 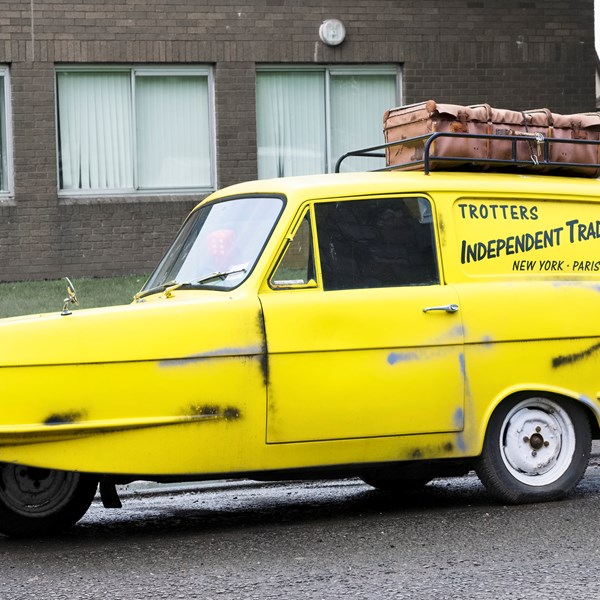