The UK and EU have implemented new competition law exemptions but what impact will this have on your agreements?

It is recognised, however, that, unless a party to an agreement is able lawfully to include some provisions that could be considered potentially restrictive of competition, many deals would not happen at all and that, overall, this would have a negative effect on the market in the relevant goods or services. EU competition law therefore includes a number of regulations (generally referred to as block exemptions) setting out what restrictions can be included in agreements without rendering the agreement unlawful.

One of these regulations (adopted into UK law on Brexit) relates to so-called “vertical” agreements, that is to say, agreements entered into by businesses operating at different levels of the production or distribution chain (e.g. between manufacturers and distributors). It is this regulation (and the UK equivalent) that has now been overhauled.

Following a four year review and consultation as to the scope of the EU Vertical Block Exemption Regulation (the “VBER”), the new legislation (Regulation 2022/720)1, alongside the accompanying Vertical Guidelines (the “Guidelines”)2, came into force on 1 June 2022. On the same day, the UK’s Competition Act 1998 (Vertical Agreements Block Exemption) Order 2022 (the “VABEO”)3 also came into effect, replacing the EU’s previous VBER that the UK retained in law after Brexit.

The new VBER contains several noteworthy changes, narrowing the exemption in certain situations, whilst widening its application in other respects - primarily to reflect the growth of the digital economy. Although the VABEO largely mirrors the new VBER, the UK has carved its own path with respect to certain provisions, as is detailed in the accompanying (currently draft) guidance prepared by the Competition & Markets Authority (CMA) (the “CMA Guidance”)4.

This article outlines the key changes to the regimes, which parties to vertical agreements operating across the UK and/or the EU will need to take note of in order to ensure existing and future commercial agreements comply with the new rules and/or benefit from the revised exemptions.

Before we look at the key changes to the block exemption regimes, we should note that certain important aspects of the regimes have not changed. In particular, the block exemptions will continue only to exempt agreements that do not fall foul of the price-fixing or other so-called “hardcore” restrictions set out in the legislation and provided that neither party’s market share exceeds 30%5. Vertical agreements that exceed this market share threshold will require individual assessment under Chapter 1 of the UK Competition Act 1998 (“CA 1998”) or Article 101 of the Treaty on the Functioning of the European Union (the “TFEU”) (as applicable).

As in the case of the old block exemption, the new VBER and VABEO do not generally cover vertical agreements between competitors. However, the old block exemption expressly provided that it did cover such agreements where, although both parties were distributors of goods, the buyer did not compete with the supplier at the manufacturing level. In other words, an agreement could still be covered by the exemption even if the manufacturing supplier competed with its own distributors at the downstream level by also selling directly to customers of its distributors.

The new VBER and VABEO continue this principle and extend it to cover agreements where the parties may both operate as importers, wholesalers or retailers of goods at the downstream level but the buyer does not compete with the supplier at the upstream level where it buys the relevant goods.

It is important to note that the VBER exemption does not apply to vertical agreements relating to the provision of online intermediation services (“OIS”), such as online marketplaces, where the providers of the OIS have a “hybrid function” i.e. where they also sell the relevant goods (or services).

This is different from the position under the VABEO, under which vertical agreements of this type are covered by the exemption (provided other criteria are met) regardless of whether the OIS competes on the market for the sale of the goods or services.

In the context of OIS, a most-favoured nation clause aims to prevent someone who is selling goods or services on an online marketplace from selling those goods or services to end-users on more favourable terms through a different distribution channel.

Across-platform (or “wide”) most-favoured nation clauses (that is to say, clauses that prohibit the seller from offering better terms on competing online platforms) are excluded from the scope of the VBER exemption. In contrast, “narrow” most-favoured nation clauses (i.e. clauses under which sellers are prohibited from offering better terms on their own websites) are exempted.

The VABEO takes a less permissive approach to most-favoured nation clauses in the sense that it designates as a “hardcore” restriction any obligation (referred to as a “wide retail parity obligation”) which prevents the seller from offering the relevant goods or services to end users on more favourable terms via any other indirect sales channel (whether that sales channel is online or offline). Because an obligation of this kind is a hardcore restriction, its inclusion in the agreement would result in the whole agreement falling outside the block exemption.

The new regimes offer increased flexibility for exclusive and selective distribution networks6. Under the new VBER, an exclusively allocated territory or customer group can be shared between up to five buyers rather than just one, as previously. Moreover, a supplier can now require buyers/distributors to pass on active sales restrictions to their direct customers. The VBER also permits agreements to restrict the active or passive sales7 of the exclusive distributor in another exclusive territory.

In contrast, the UK VABEO imposes no fixed limit on the number of exclusive distributors appointed. Instead, the maximum number must be determined in proportion to the territory/customer group "in such a way as to secure certain volumes of business that preserves their investment efforts". Flow down of restrictions to customers are exempted provided they are imposed on customers that have entered into a distribution agreement with the supplier (or, alternatively, with a party that was given distribution rights by the supplier).

Note that the VABEO also permits the combination of both exclusive and selective distribution systems within the same (or different) territory/territories, a more flexible approach to that adopted under the EU VBER (which only allows for such a combination in different territories).

In recognition of the movement towards online retail in recent years, the following practices are no longer classified as hardcore restrictions under the UK and EU regimes:

Similarly, both sets of Guidelines make clear that restrictions which prevent the effective use of the internet as a sales channel will be regarded as “hardcore”. The CMA Guidance helpfully provides examples of such restrictions, including provisions which prohibit a distributor from referencing a supplier’s trade mark or brand name on its website.

An obligation that prevents a buyer from competing with its supplier in the contract goods or services for a period exceeding five years remains excluded from the exemption granted by the VBER. Previously, such an obligation that was tacitly renewable beyond the five year period was considered to fall within this exclusion. However, the Guidelines indicate that this will not now be the case - and so the exemption will apply - provided the buyer has the ability to renegotiate, or give notice to terminate, the agreement at the end of the five years.

The VABEO has, however, retained the existing position that non-compete obligations with a duration exceeding five years or one which is indefinite will not benefit from the exemption. In fact, the CMA Guidance expressly states that non-compete obligations that are tacitly renewable beyond a period of five years are deemed to have been concluded for an indefinite duration.

As stated above, both regimes were effective as of 1 June 2022, with the regulations set to expire on 1 June 2034 (VBER) and 1 June 2028 (VABEO). New vertical agreements implemented on or after 1 June will need to be drafted with these revised rules in mind.

With respect to existing vertical agreements, there is a one-year transitional period (until 1 June 2023) to make any required amendments to provisions to ensure compliance with the revised block exemptions.

Note that the VABEO equips the CMA with a statutory power to request information from parties in relation to their vertical agreements, with such information to be provided by the relevant party or parties within 10 working days. Failure to adhere to this request, without reasonable excuse, could result in the CMA cancelling the VABEO’s application to the agreement in question.

The new regulations have generally been welcomed for capturing a range of distribution models, reflecting the move towards e-commerce platforms, and, importantly, providing clearer guidance to address some of the ambiguities surrounding key provisions and definitions. However, the exemptions have been tightened in some circumstances (for example, with respect to “wide” retail parity obligations under the VABEO) and new provisions inevitably give rise to fresh ambiguities as to their meaning and application.

It is important for businesses with vertical agreements in place, such as distribution and franchise agreement, to undertake a review process, in order to ensure that these contracts can benefit (or continue to benefit) from the exemptions at the end of the one year transition period. In addition, agreements that are currently being negotiated or are in the pipeline will need to take account of these changes from the outset.

It will be particularly important for companies operating distribution networks across the EU and the UK to scrutinise the Guidelines and ensure that the points of difference between the new VBER and VABEO are addressed where appropriate. In particular, UK parties to vertical agreements that cover the EU as well as the UK should consider the applicability of the new VBER, in addition to the UK VABEO. Where possible, drafting the agreement so as to fall within the remit of both the VABEO and the VBER regimes in these circumstances may be best practice.

This article is provided for general information and is not a substitute for specific legal advice. Further information and advice regarding the new vertical agreements exemption regimes may be obtained from our licensing experts in our UK and European offices. 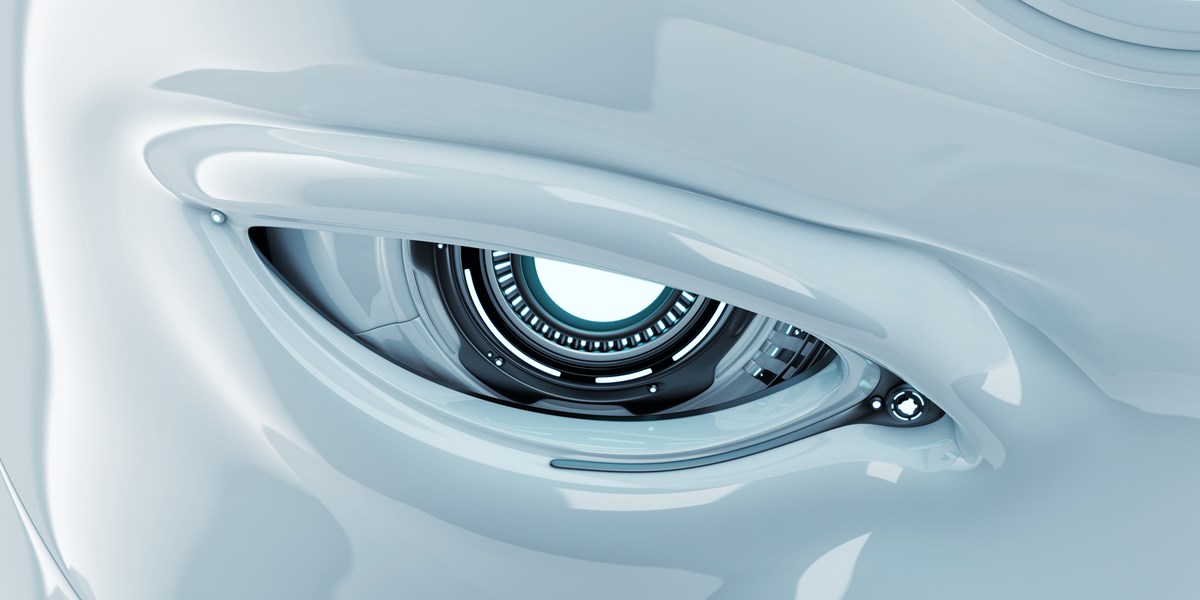 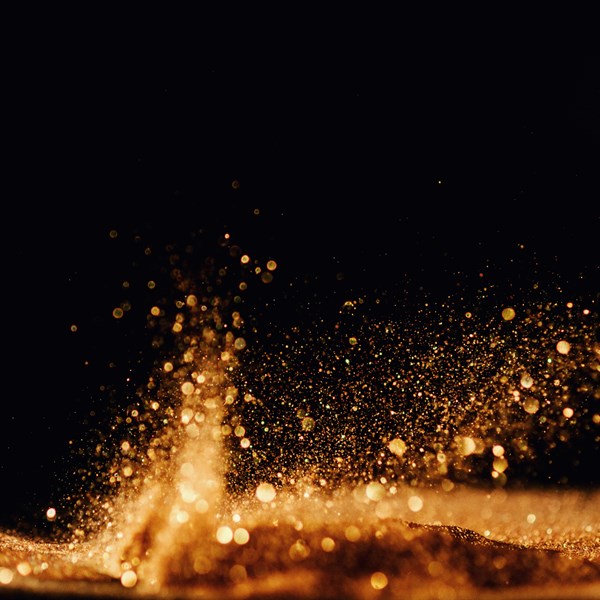 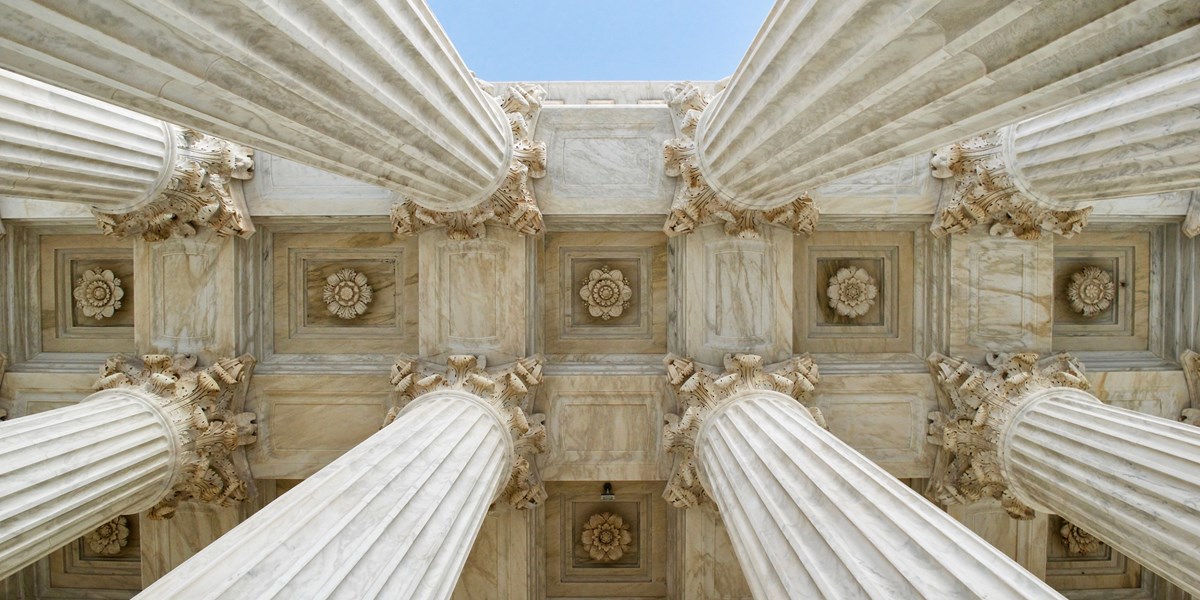