In a case brought by established travel agency, Trailfinders, the High Court has for the first time considered the application of the so-called Trade Secrets Directive, which was implemented into UK law in June 2018.

The recent decision emphasises how the common law and statutory regimes operate alongside one another to afford businesses and individuals a wide scope of protection over the unauthorised use of confidential information, as well as shedding light on what constitutes a trade secret under UK law.

While most of the substantive provisions contained in the Trade Secrets Directive are already contained in UK common law, the UK regulations are concerned primarily with limitation and prescription periods, procedural issues and remedies. However, they do provide the UK’s first statutory definition of a trade secret (transposed from Article 2(1) of the Directive), which must meet three distinct criteria:

In 2016, a group of Trailfinders employees left the company to join Travel Counsellors Ltd (“TCL”), which trades using a franchise model with franchisee travel consultants.

Trailfinders asserted that the former employees, before resigning, took preliminary steps to obtain and use the company’s trade secrets to assist them in setting up in competition as TCL. The trade secrets specifically related to names, contact details and further information regarding its clients. Trailfinders further alleged that the former employees had accessed its customer database following their departure from the company.

Trailfinders submitted that the former employees were in breach of the implied terms of their employment contracts and/or in breach of confidence. Moreover, it was contended that TCL owed Trailfinders an obligation of confidence because it had received customer information from the former employees of the company which it knew or ought to have known was confidential.

In his decision, the judge considered in some depth the key cases dealing with the establishment of an implied duty of good faith, in which he approved the three classifications of employment information set out in the 1985 Court of Appeal decision in Faccenda Chicken Ltd v Fowler, namely:

This case clarified that an employee cannot use or disclose information in the third classification even after the employment ceases, whereas the prohibition on an employee’s use or disclosure, for his or her own purposes, of information in the second classification is generally prohibited only during employment. Nonetheless, copying or making a list of the employer's customers during the period of employment for use after the term of employment ends, or deliberately memorising the list for such, was liable to constitute an act in breach of confidence.

The copying of this information constituted a breach of the implied duty of good faith under the former employees’ employment contracts with Trailfinders. Furthermore, the disclosure of the information to TCL and the subsequent use of the information by the former employees was also a breach of their equitable obligation of confidence to their former employer, which subsists following termination of employment and is based on conscience. Likewise, the acts would have been considered unlawful pursuant to Article 4 of the Directive, if that had been pleaded.

The judge further ruled that TCL had breached the equitable duty of confidence (and would have breached Article 4(4) of the Directive) on the basis that it received information it knew or ought to have known was fairly and reasonably considered to be confidential.

Unfortunately, this judgment provides no further interpretation of the legal concepts contained in the Trade Secrets Directive which require clarification, such as what establishes the information’s “commercial value” under Article 2(1) (Regulation 2(a) of the UK regulations).

Nonetheless, the case has interesting things to say about the impact of the Directive, which was deemed to shine “an occasional light" on the interpretation of the common law principles already in place. The decision confirms that the earlier law remains relevant, yet Article 2(1) of the Directive is now the best guide available to determine what is in fact confidential. The case also emphasises that the definition of a trade secret in Article 2(1) encompasses confidential information that may not previously have been considered a trade secret, maximising the scope of subject matter protected by law.

The Directive and the UK regulations could accordingly be useful to businesses that find themselves in a similar position to Trailfinders. The factual scenario is by no means unusual; former employees establishing a rival company and using customer information belonging to their former employer to do so constitutes a threat to businesses in all sectors. The threat may be all the greater during the Coronavirus epidemic, when so many employees are using their employer’s confidential information while working from home.

There is significant legislative provision to protect businesses when customer information is used by former employees in new commercial ventures.
The case also shows that the definition of a trade secret encompasses confidential information that may not previously have been considered a trade secret, maximising the scope of subject matter protected by law.
The threat to businesses may be all the greater during the Coronavirus epidemic, when so many employees are using their employer’s confidential information while working from home. 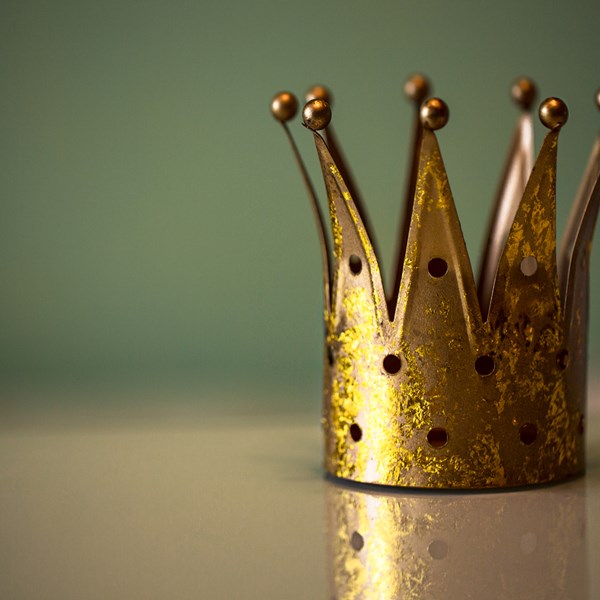 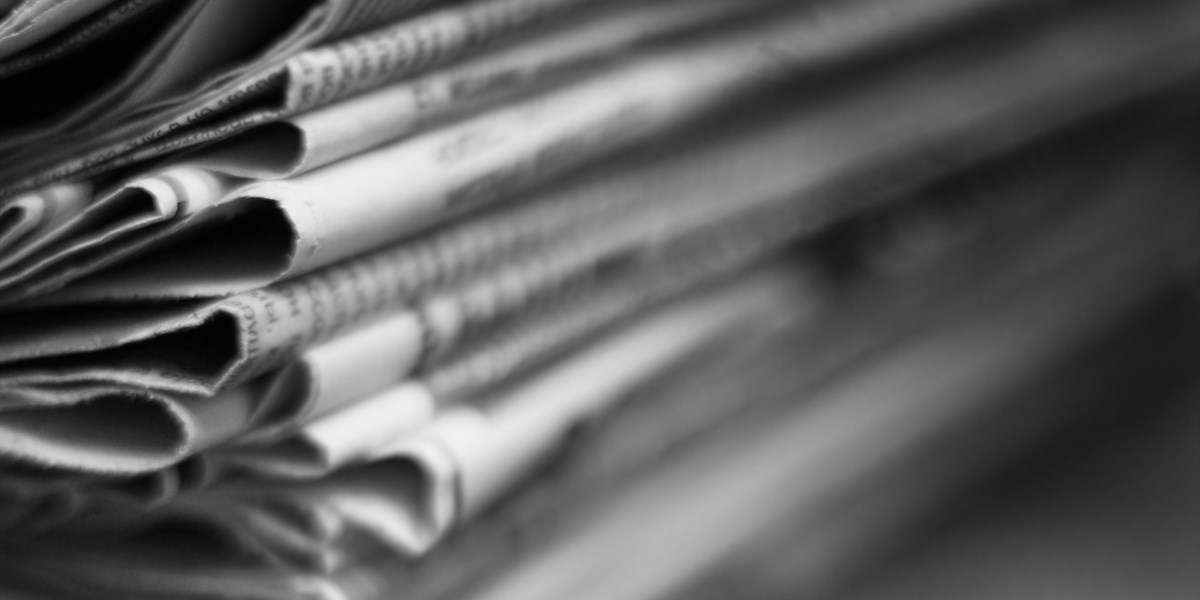 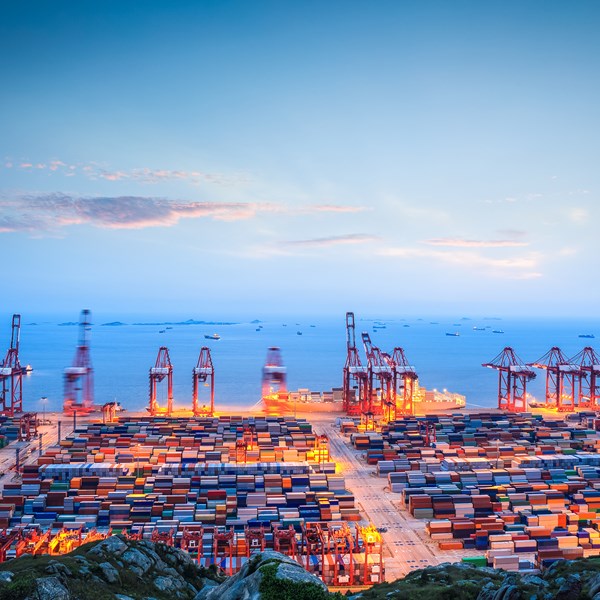