However, previous attempts to register the word BOA as a European trade mark (EUTM) had failed on the grounds that BOA was a common word meaning ‘good’ in Portuguese. Not being able to register its main brand as an EUTM was problematic for Boa Technology, who were keen to have protection for their main trade mark, in a key market.

We were engaged to build a case to overcome the EUIPO’s objections to registering BOA as an EUTM, and as such, were required to review, prepare and file over 300 pages of evidence and submissions.

The successful result was a significant win for the client, and it afforded them robust rights in their main trade mark throughout the EU.

The client had previously failed at registering its key brand as an EUTM, based on the same objections. As such, the positive outcome highlights our technical expertise. Our in-depth understanding of EU trade mark practice enabled us to present compelling arguments regarding the inherent and acquired distinctiveness of the BOA trade mark and its suitability for registration.

The ruling had significant value to the client, as the mark in question was their flagship brand, which is used widely in relation to a number of sports brands. 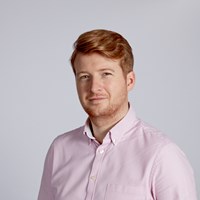 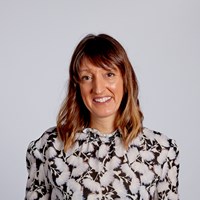 Our client, UK distiller and beverage producer, Fishers Gin faced a potentially damaging opposition from rival gin brand KOVAL, on the basis that there was a visual similarity between the design of the bottle labels of both brands.