The 2020 Board of Appeal annual report (see graph below) reveals that approximately 60% of appeals against Opposition Division decisions have been successful in the past five years, either in whole or in part.

WHO CAN APPEAL THE DECISION OF A PATENT OPPOSITION?

Any party adversely affected by the Opposition Division’s decision can appeal.

If only one party appeals, then the non-appellant remains a party to the appeal proceedings and can respond and argue against the appellant. However, unless they also file an appeal, they won’t receive a more favourable outcome than the original decision.

Where the patent is maintained in an amended form (as is the case in about one third of cases), it is common for both patentee and opponent(s) to file an appeal.

HOW DOES THE PATENT APPEAL PROCESS WORK?

Filing an appeal: Notice of appeal and the official fee must be filed within two months of receiving the Opposition Division’s decision in writing, the grounds of appeal being due within four months of the written decision.

Respondent: The other party to the opposition becomes a respondent and is given four months to file any response to the appellant’s grounds of appeal.

Summons: Some time later (often several years), the Board will then issue a summons to attend oral proceedings.

Oral proceedings and final decision: The various parties have the opportunity to present their case and the Board announces its final decision. No reasons are given.

Although the Boards of Appeal have set a goal to settle 90% of cases within 30 months, the appeal procedure currently takes around 60 months.

WHAT ARE THE PROCEDURAL TRAPS WHEN YOU'RE NEW TO THE PATENT APPEAL PROCEDURE?

The latest Rules of Procedure of the Boards of Appeal of the EPO came into force in 2020. They have introduced significant changes concerning the amended claims, arguments and evidence which are admissible at various stages.

Get these wrong and you can easily lose a winnable case.

To devise the optimal strategy and achieve the result you want, it is vital to use a European patent attorney firm that specialises in EPO oppositions and appeals.

HOW DO YOU WIN A PATENT APPEAL?

The rules specify that an appeal is to be based on “requests, facts, objections, arguments, and evidence on which the decision under appeal was based”. Any other materials are considered an amendment to the party’s case and will only be admitted at the Board’s discretion.

Not everything filed with an appeal is automatically admitted into proceedings. It is therefore vital that you consider a future appeal when devising your strategy for the first instance opposition proceedings, whether you are attacking or defending.

If you would like to discuss how best to appeal an unfavourable decision in a patent opposition, please contact our specialist oppositions team today. 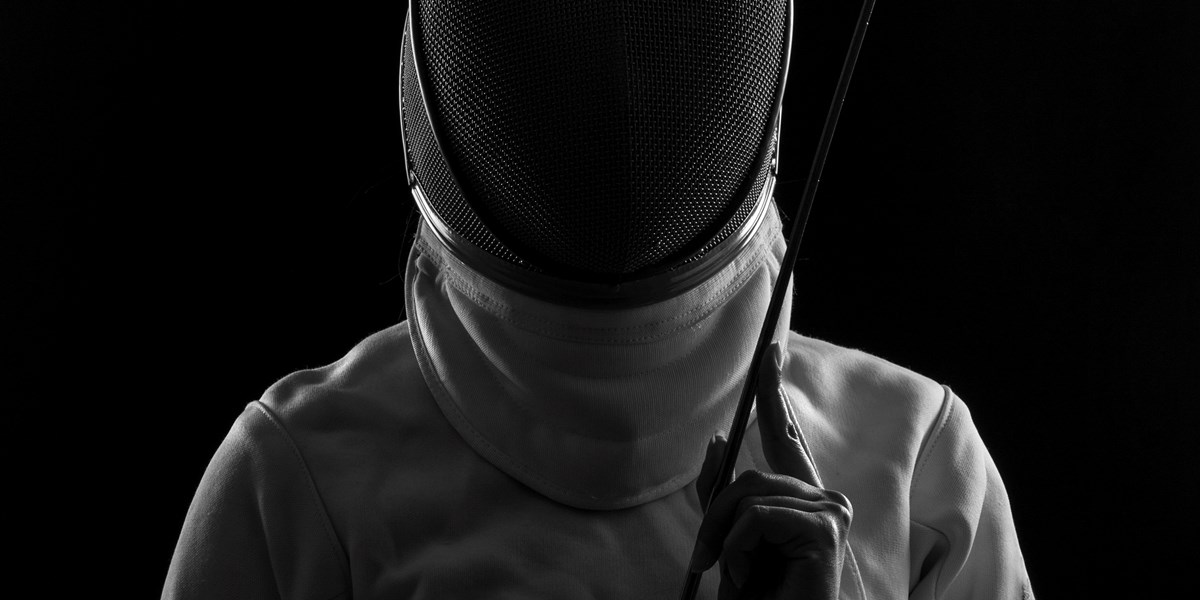 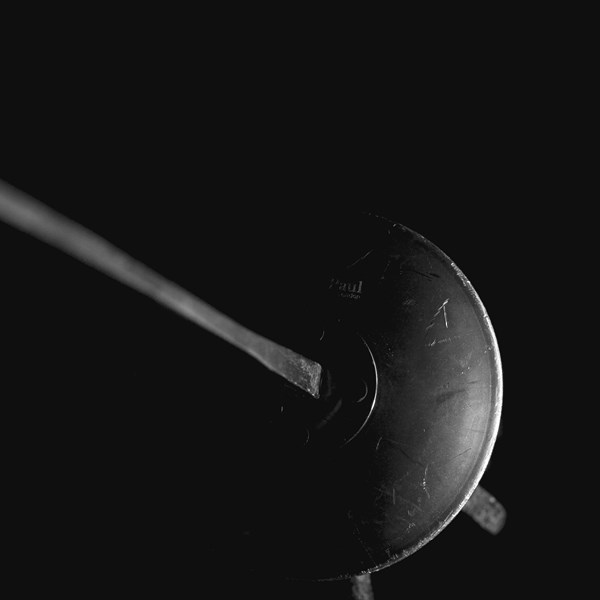 Attacking a patent at the EPO 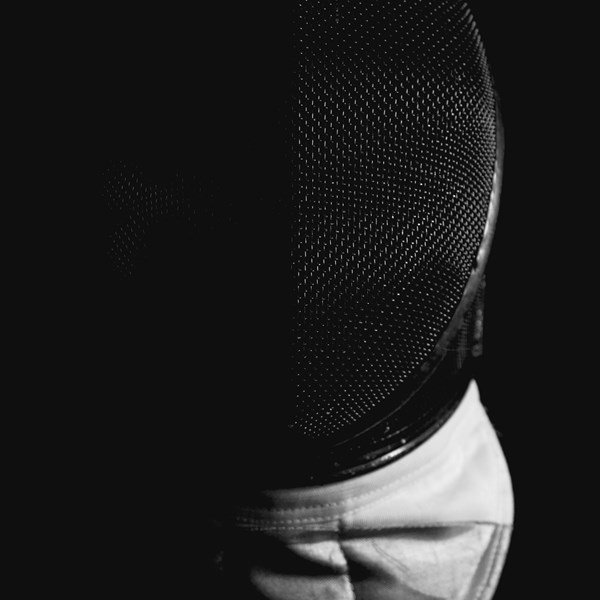