Confused about where we are at with IP policy developments around artificial intelligence? Saiful Khan provides an update on the progress from the perspectives of the UKIPO, EPO and WIPO.

The UK IPO’s Manual of Patent Practice has been updated to reflect the decision by the UK High Court to reject two UK patent applications designating an AI system (‘DABUS’) as inventor [1, 2]. This update confirms, at least for the time being, that under UK patent law an inventor must be a natural position capable of owning intellectual property or, by extension, transferring ownership of intellectual property to a patent applicant.

The decisions by the EPO to refuse two European patent applications designating DABUS as inventor remain under appeal, with oral proceedings scheduled for 21 December 2021 [3].

As part of the appeal proceedings, the Board of Appeal recently issued a communication to EPO President António Campinos inviting him to submit comments on topics pertinent to the appeal [4]. First and foremost of these topics is the question of whether, in accordance with the EPC, the inventor must be a human being. Comments are also expected on points of procedure surrounding the appeal, such as whether the time limit for filing the designation of inventor can be waived by the applicant.

The Board’s communication further drew attention to two matters that may become relevant for deciding the appeal. In brief, these matters are the purpose and function of the requirement to designate the inventor in a published European patent application; and whether the EPO has competence to examine the statement relating to the way in which the applicant has required the right to an invention, or whether it should only formally establish that such a statement has been filed.

President Campinos’ comments are due by 1 May 2021. Publication of his comments is anticipated shortly thereafter.

CIPA'S RESPONSE TO THE UK IPO'S CONSULTATION ON AI AND IP: SUGGESTION TO MODIFY THE DEFINITION OF "INVENTOR"

Last autumn the UK IPO sought views on the implications AI might have for IP policy and its framework [5]. In response, CIPA - the professional body for UK patent attorneys - provided extensive comments not just on matters relating to patents, but also designs copyright, trade marks and trade secrets [6].

In relation to the impact of AI on the patent system, CIPA advanced two suggestions in support of the UK government’s mission to make the UK a global centre for AI. The first of these suggestions concerns the statutory definition of “inventor”, presently “the actual deviser of the invention” according to Section 7(3) of the Patents Act 1977.

In a manner analogous to UK copyright protection of computer-generated works, in which “the person by whom the arrangements necessary for the creation of the work are undertaken” is taken to be the author, CIPA suggest amending the statutory definition to specify that the person responsible for the output from an AI system which provides a significant contribution should be regarded as inventor.

Such an amendment is a starting point only, and as recognised by CIPA would have to remain consistent with the UK’s international obligations and practice. Furthermore “a significant contribution” would require a consensus to be reached on where human involvement in an invention falls short of the present “deviser” standard.  Ideally, any amendment would also be in harmony with changes to the patent laws of other jurisdictions.

CIPA’s second suggestion concerns a change in practice regarding the patentability of AI inventions. Despite their increasing importance to modern technology, AI inventions are often treated under current UK practice as computer programs as such (in Europe, mathematical methods as such), and so fall foul of excluded subject-matter. This is particularly the case for inventions directed to how AI systems work (so-called ‘core AI’ inventions) where their technical contribution is not readily apparent. Updated guidelines, alongside a narrower interpretation of the computer program exclusion, are suggested by CIPA as ways to facilitate the patentability of core AI inventions and so further incentivize development in this field.

WIPO’s support for the AI community continued last November in the form of a third conversation session to better understand the impact of AI on IP policy [7, 8]. 1,573 participants from 133 countries registered for the third conversation session, with the agenda focussing on questions of definitions related to AI, how AI will impact the trademark area, how policy can help bridge the capacity gap in AI and the policy implications of the use of AI in IP administration.

In relation to patents, debates took place on topics including substantive patentability - including on the patentability assessment of inventions ‘generated’ rather than ‘assisted’ by AI and the definition and identity of the skilled person - inventorship and ownership (shaped, no doubt, by the DABUS cases) and sufficient disclosure.

On the topic of substantive patentability, there was broad consensus that AI-assisted inventions should be evaluated under current legislative frameworks. While this does not preclude future legislative changes, it is likely that harmonised definitions related to AI will be sought first to limit uncertainty and inconsistencies within the global patent system.

Closing the third conversation session, WIPO Director General Daren Tang commented that WIPO would continue to use its convening power to provide a global and neutral platform to continue the policy conversations*.

The Fourth Session of the WIPO Conversation on IP and AI will take place later this year, with a date and further details to be announced in due course. 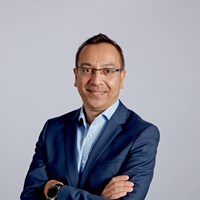 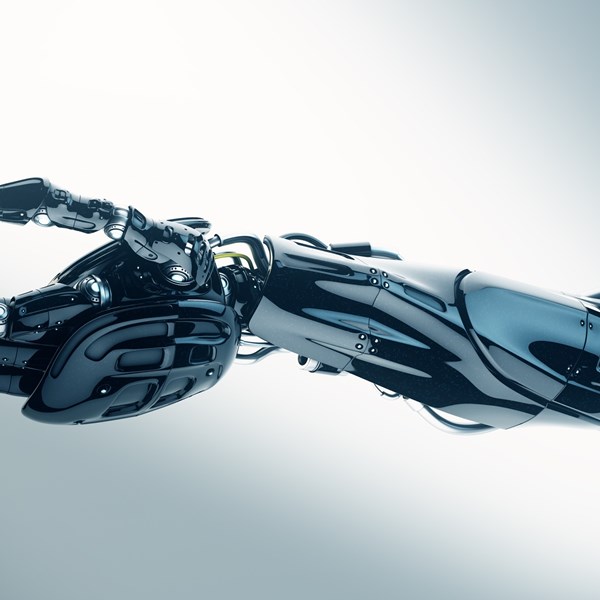 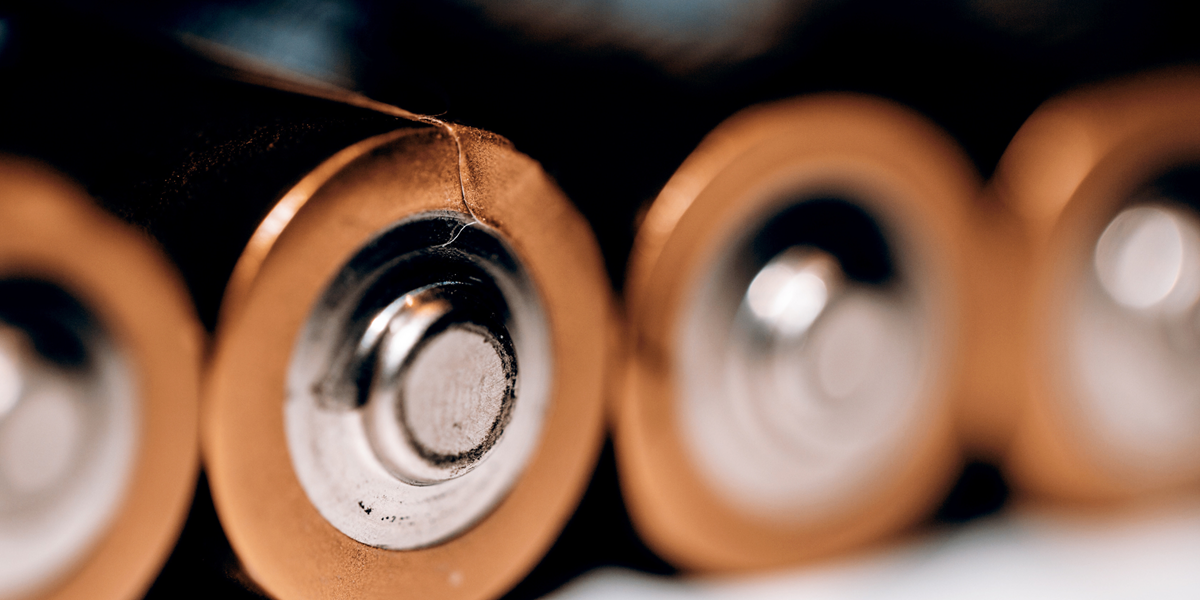