The British government continues to invest millions of pounds in hydrogen heating trials. However, Lord Callanan, parliamentary under-secretary of state for climate change & corporate responsibility at the Department for Business, Energy and Industrial Strategy, has admitted heating homes with green hydrogen rather than natural gas could be “pretty much impossible”.

His main fear is the UK could not produce the volume of green hydrogen “at reasonable cost” that would be needed to replace gas. His comments have come as a blow to those who have long championed hydrogen as the best option with which to tackle one of the energy crisis’ biggest challenges, home heating.

Depending on which study you read, domestic heating is responsible for between 25 and 35% of the UK’s greenhouse gas emissions. To put this figure into context, it is 10 times the aviation industry’s emissions.

WHAT IS THE GOVERNMENT DOING TO HEAT HOMES WITH GREEN HYDROGEN?

The UK government has invested £25m in the Hy4Heat programme. This pilot scheme in Scotland will attempting to heat 300 homes with 100% hydrogen via the existing gas grid during 2023. Energy industry regulator Ofgem has pledged a further £18m of grants to accelerate the adoption of green hydrogen for heating homes and plans are already in place heat an entire town with hydrogen by 2030.

In August 2022 the government unveiled the UK National Hydrogen Strategy. One of the key parts of this strategy is to ascertain how easy it’ll be to convert natural gas boilers for hydrogen by 2026.

The reason for this scale of investment is that the government feels hydrogen can and should play a huge role in decarbonising heat in buildings in the UK. The government has admitted that this is where innovation will be key.

Successful delivery of the UK National Hydrogen Strategy requires gathering greater insight into how feasible it is to heat the majority of UK homes using hydrogen. There also needs to be an affordable and accessible way to connect homes with a reliable hydrogen supply not to mention the means to scale up the production of hydrogen to the required levels.

Some manufacturers have started to find ways to make a move to hydrogen easier. They are actively developing new household appliances. In February this year, Worcester Bosch revealed a prototype of its hydrogen-ready boiler. Interestingly this model can start its life running on natural gas then, after a straightforward service, make the switch to hydrogen once a supply is available.

WHAT HAS BEEN THE ENERGY INDUSTRY'S RESPONSE?

“The world’s first zero carbon gas grid by speeding up the switch from natural gas to hydrogen for the 85% of UK households connected to the gas grid.”

This is where there could be an additional issue for inventors to overcome.

As well as finding the best way to scale up the production of hydrogen, there is also the question of operational efficiency. The heat pumps currently used in homes are six times more energy efficient than hydrogen boilers. This means you need to burn six times as much renewable energy to produce the same amount of heat. This could move the cost of hydrogen heated homes out of most people’s grasp.

And it is not just converting homes to run on hydrogen that could be expensive. The entire grid would have to be recalibrated for hydrogen. Again, this cost could prove prohibitive.

That said, one aspect of the UK’s ageing infrastructure is working in hydrogen’s favour. For the past 20 years, the gas industry has been replacing its metal pipes with polyethylene pipes. By 2030, 90% of the grid will have been replaced. These polythene pipes are perfect for safely transporting hydrogen.

Regardless of what is decided regarding using hydrogen to heat homes, green hydrogen will undoubtedly still play a significant part in the decarbonisation process.

If science and innovation can combine to find a way to produce more hydrogen more cheaply it may be transport rather than housing that benefits. Hydrogen could well become the primary fuel source for trains, heavy goods vehicles and other service vehicles.

Admittedly, the earliest attempts to switch vehicles to hydrogen have been overtaken and pushed into the background by the rise in the popularity of electric cars. However, China, Japan and South Korea are reversing the trend, setting themselves ambitious targets to have millions of hydrogen-powered vehicles on their roads by 2030.

While Asian manufacturers like Toyota and Hyundai are now selling their hydrogen vehicles in the UK, some of the same logistical issues remain.

There are fewer than 20 hydrogen filling stations in the UK and almost all of these are in the southeast of England. Many more would have to be made available right across the UK.

But both criticisms were levied at electric vehicles when they first appeared as an alternative to petrol- and diesel-powered vehicles and innovation has made progress on these fronts. We back innovators to find a way to generate the same success with hydrogen vehicles and, we hope, hydrogen heated homes.

If you are involved in any green hydrogen project and would like to discuss how to protect and commercialise your innovation, please contact the hydrogen specialists in our dedicated energy and cleantech team. 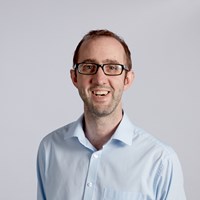 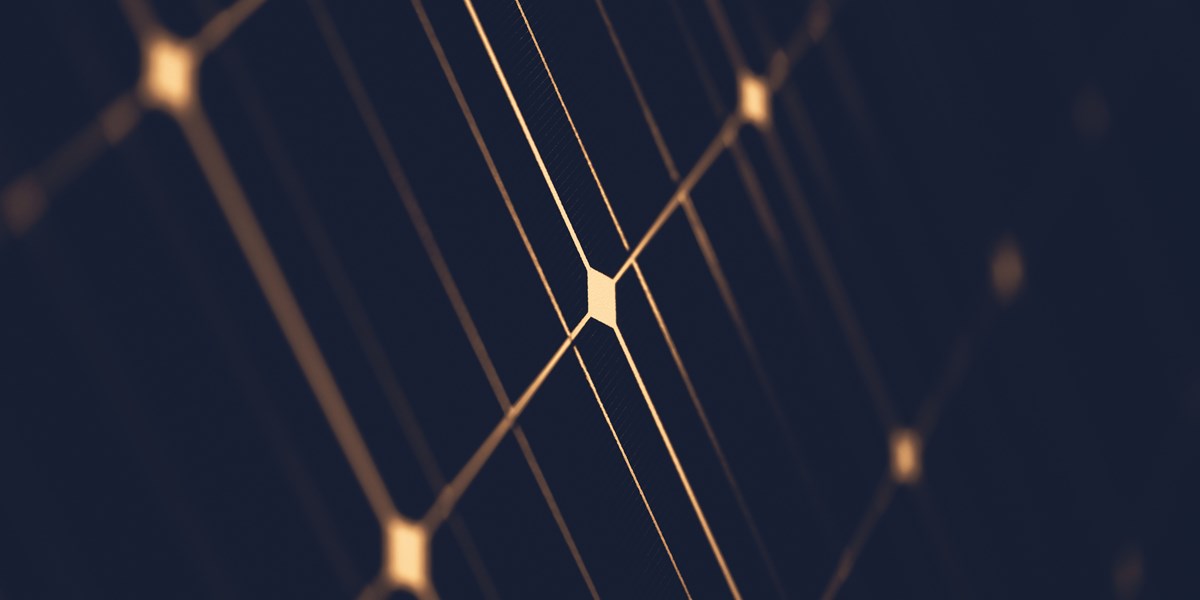 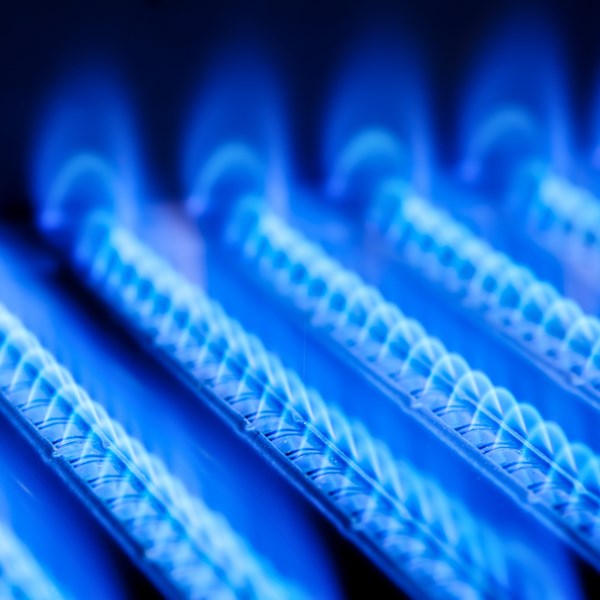 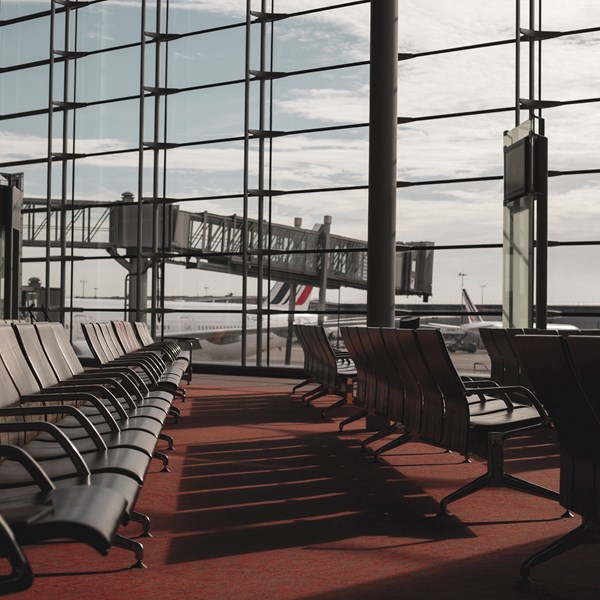 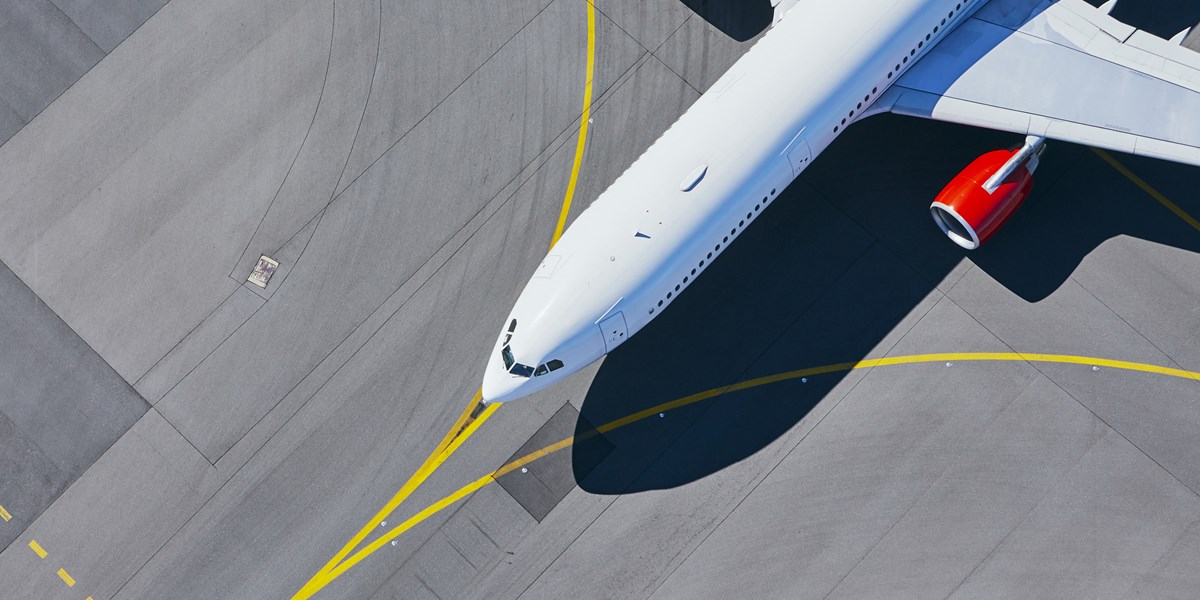