Potter Clarkson is pleased to announce that nine attorneys have been nominated by their peers as some of the world’s leading practitioners in this year’s edition of Who’s Who Legal.

Since 1996 Who's Who Legal has identified the foremost legal practitioners in multiple areas of business law. In total, this site features over 28,000 of the world's leading private practice lawyers from over 160 national jurisdictions. The publishers pride themselves on the integrity and authority of their findings. 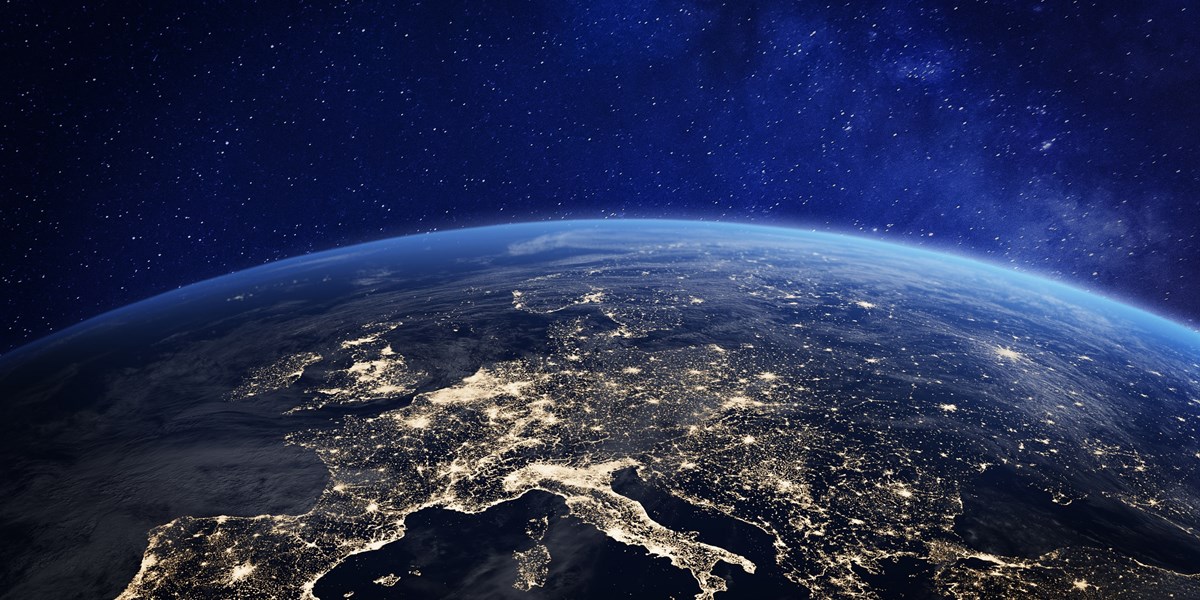 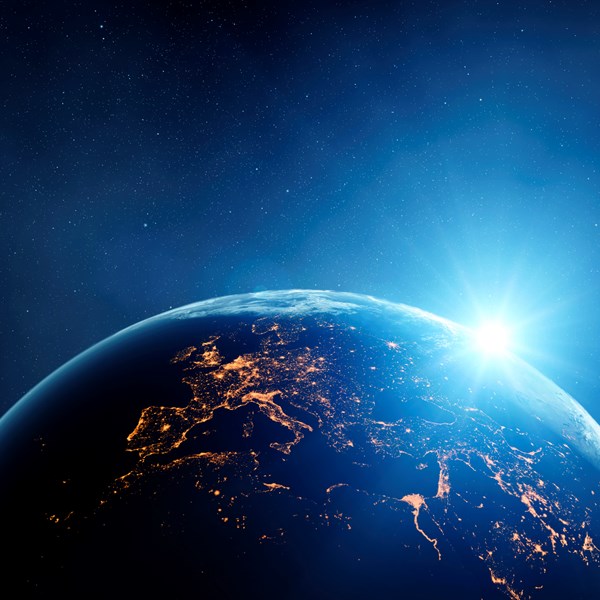 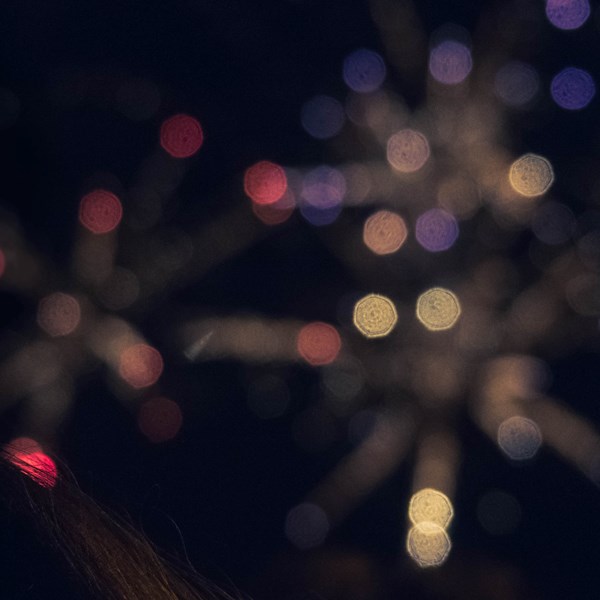