In the SkyKick of time

As this case has progressed up the judicial foodchain, brand owners and their advisors had predicted that the CJEU ruling would have a significant impact on our day-to-day practice.

In a ruling handed down three days before the UK left the EU, the Court of Justice of the European Union (CJEU) answered the questions referred as follows:

Brand owners and their advisors had predicted that the CJEU ruling would have a significant impact on our day-to-day practice. In particular, predictions included that it would:

WERE ANY OF THESE PREDICTIONS CORRECT?

The CJEU specifically mentions revocation as the appropriate way for third parties to expunge unclear and imprecise terms from a trade mark registration. This is not particularly helpful, because it means that third parties have to wait until after the expiry of the 5 year grace period before they can take action against a registration which might, in the meantime, be asserted against them.

Until that time, the brand owner can maintain a monopoly over an unclear/unprecise term (such as “computer software”, although the status of that particular term was not addressed by the CJEU).

By directing potential defendants to revoke unclear specifications it seems likely that a significant number of non-use cases will be raised where the meaning of certain specification terms is being questioned in conjunction with their genuine use.

In doing so, it seems that the CJEU has simply put off dealing with the problem with no resolution of the issue of unclear specifications within the five year grace period. A more stringent requirement for specificity of certain terms, such as that in USA, appears to have been rejected by the CJEU.

Therefore, those of us looking to clear and protect new brands will continue to find ourselves dealing with the uncertainty caused by these poorly defined earlier rights.

Even though the CJEU didn’t permit invalidity in these circumstances, there have been interesting repercussions at Registry level which could broaden the potential scope of this ruling.

Perhaps reflecting the view of Arnold J, who had stated in his referral to the CJEU that a trade mark for “computer software” is both “unjustified and contrary to the public interest because it confers on the proprietor a monopoly of immense breadth which cannot be justified by any legitimate commercial interest of the proprietor” both the UK and EU registries have been refusing new applications covering “computer software”.

If the registries adopt a similar approach to identify and refuse a wider range of unclear or imprecise terms, then we are likely to see marks with clearer specifications coming onto the registers, which would deal with the issue early on, rather than placing the onus on third parties to challenge specification terms post-registration.

This is a positive step for all brand owners and practitioners alike and provides scope for the UKIPO to examine specification terms more rigorously than the EUIPO, post-Brexit.

The law surrounding bad faith is largely unchanged. The CJEU avoided controversy by clearly stating that a finding of bad faith for lack of intention to use could be partial and would not necessarily lead to invalidity of the whole registration. However, the ruling highlights the challenges in proving bad faith.

The CJEU describes the conditions when bad faith for absence of intention to use is actionable - where a filing is made with the intention of undermining, in a manner inconsistent with honest practices, the interest of third parties, or of obtaining, without even targeting a specific third party, an exclusive right for purposes other than those falling within the functions of a trade mark.

These are narrow conditions and cannot easily be proven by the invalidity applicant. However, it does seem clear that the sharp practice known as ‘evergreening’ (where a proprietor files a new application every 5 years to circumvent the proof of use requirement or possible revocation) is likely to fall into this category and evidence of evergreening could lead to an inference of bad faith.

The UK requirement to provide a declaration of intention to use upon filing an application could also lead to such an inference but did not give rise to a separate ground of invalidity.

A related question of interest is what will happen if a proprietor seeks to rebut that inference? This issue was raised before the Board of Appeal in MONOPOLY (R1849/201717-2, 22 July 2019), a case where there had been an oral hearing to determine the intention of the proprietor at the time that the re-filings were made.

In EUIPO proceedings, might we see an increased use of oral hearings before the Cancellation Division?

This CJEU ruling is seen by many as a ‘win’ for brand owners. The ruling won’t require brand owners to carry out extensive reviews of existing portfolios or look to file new trade mark applications to remove imprecise or unclear terms as had been feared. However, the difficulties raised surrounding such specification terms (including “computer software”) should be kept in mind, and avoided by practitioners and brand owners looking to file new applications.

To avoid future invalidity, brand owners might refile more narrowly and in a manner that reflects the genuine use that they would be able to prove, if required later down the line.

However, as the outcome of invalidity proceedings will be limited, and will only remove those goods and services where bad faith is shown in accordance with the CJEU’s criteria, there is little disincentive to significantly change filing practices.

Rather than being a ‘win’ for any brand owners, this anticlimactic ruling does little to resolve the increasingly cluttered register and unclear scope of earlier registered rights, which are significant issues still facing all existing and future brand owners.

This article was first published by CITMA and can be found here. 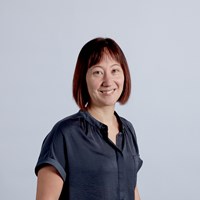 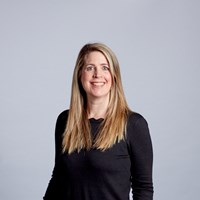 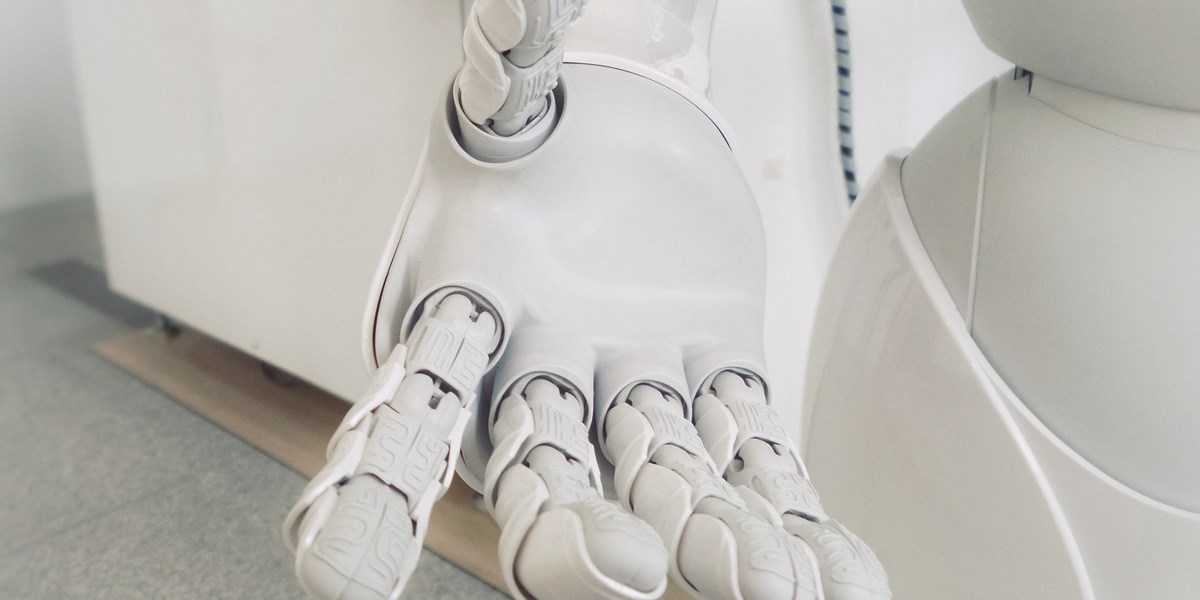 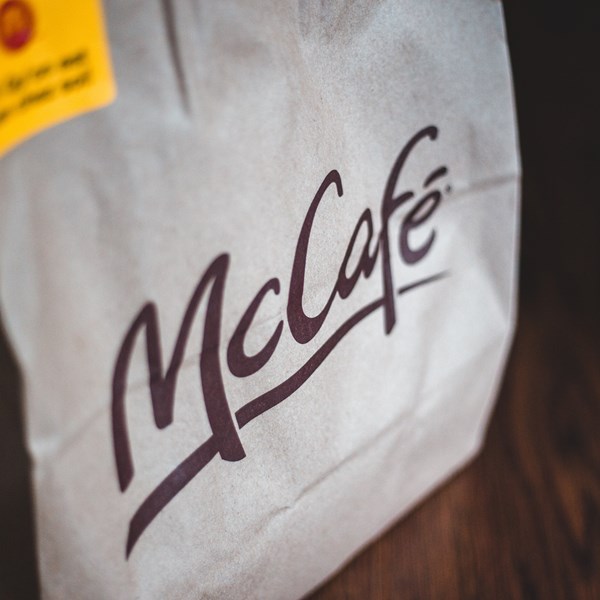 How will McDonald’s entry into the metaverse impact food and drink trade mark filings? 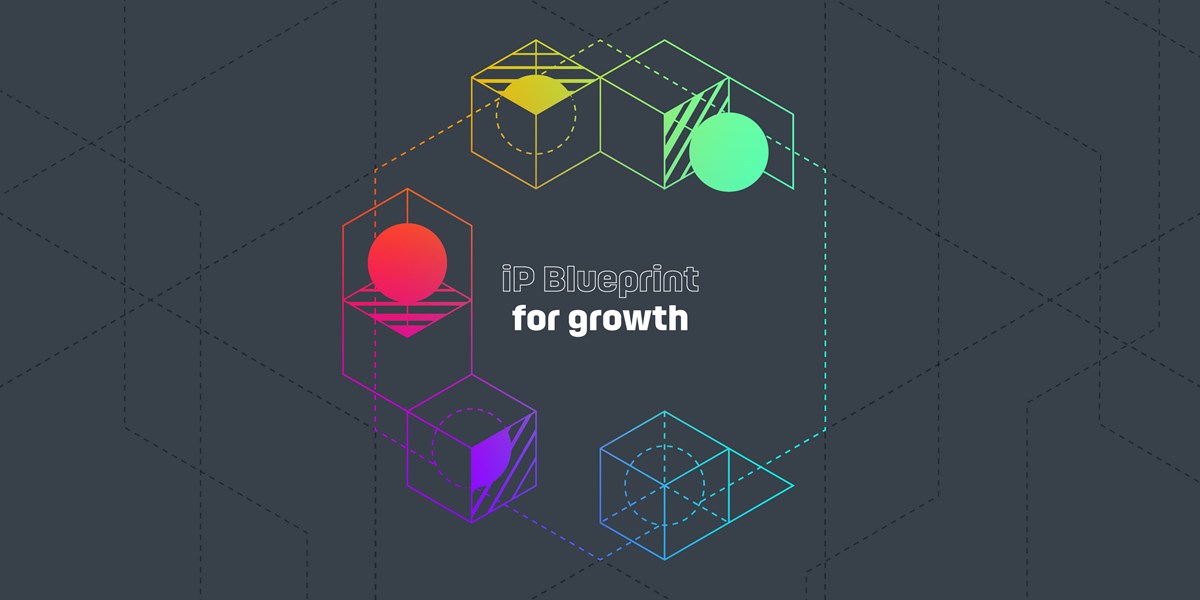