How can you maximise the commercial value of your trade secrets?

This is often because businesses don’t completely understand trade secrets. They know that they exist and know roughly what they are, but they're not sure how to audit, protect and safeguard them.

With that in mind, we thought that it would be useful to answer those questions about trade secrets that our clients ask us most frequently.

WHAT IS A TRADE SECRET?

While the laws governing trade secrets differs slightly between territories, the majority consider a trade secret to be any business information that is secret, has value and is subject to reasonable protection methods.

WHAT DOES THIS MEAN IN PRACTICE?

It means that if your business relies on proprietary information with a significant commercial value (either now or in the future), it must be kept secret and kept out of the public domain. It also means that access to your trade secrets must be controlled and limited.

You should also protect your trade secrets using a combination of administrative, legal and technical measures, and if you share your secrets with others, you should put a legal framework in place to ensure that the other party also keeps it secret.

Over the last few years trade secret laws have been enhanced in a number of key jurisdictions. The key changes include:

WHAT ISN'T A TRADE SECRET?

There are several things that trade secrets are not required to be.

For example, the information does not need to be technical in nature, and can relate to information of value to the business for other reasons (business systems and market knowledge).

Moreover, protecting a trade secret doesn’t require any interaction with patent and trademark offices, and no official fees have to be paid.

In many countries, there are no specific marking or documentation guidelines, although common sense should apply and the trade secret should be properly documented.

WHAT CAN QUALIFY AS A TRADE SECRET?

The scope of what can qualify as a trade secret is very broad and can includes:

DO TRADE SECRETS ONLY APPLY TO THINGS THAT WORK?

No, a trade secret can also protect negative information, such as details of failed attempts to address specific problems, failed experiments or abandoned ideas.

Neither does the negative information need to be technical in nature. Unsuccessful attempts to generate more sales and the lessons learned could also be protected as a trade secret.

IS ALL CONFIDENTIAL INFORMATION A TRADE SECRET?

For example, an employee's personal information will often be treated as confidential and protected accordingly, but as it has no value to the business it would not typically be regarded as a trade secret.

WHAT IS THE DIFFERENCE BETWEEN TRADE SECRETS AND PATENTS?

Many see patents and trade secrets as two sides of the same coin but there are major differences.

For example, patents exclude others from making, selling, distributing, using, and importing whereas trade secrets only protect against misuse and theft.

Patents are also a registered form of IP, whereas trade secrets are not.

WHAT IS THE DIFFERENCE BETWEEN TRADE SECRETS AND KNOW-HOW?

Although many consider trade secrets and know-how as one in the same, there are key distinctions.

Know-how resides within the employee; it does not have the essential characteristic of being secret and it may or may not have value. As such, know-how can often be the first step towards the creation of a trade secret.

WHAT ARE 'REASONABLE' STEPS?

Administrative or organizational measures may include having robust trade secret policies and procedures in place. It may also include education of employees.

Legal or contractual measures may include putting confidentiality agreements in place with those individuals given access to the trade secrets, adding a non-compete clause to their employment contracts, or stronger provisions should their work involve sharing trade secrets with 3rd parties.

Technical measures may include various access controls and security measures, such as encryption, to make it more difficult for the trade secrets to be stolen.

DOES THE INFORMATION HAVE TO BE VALUABLE?

By its very definition, the information must be of value either now or in the future. In fact, trade secrets could be among the most valuable intangible assets your organisation possesses.

WHAT DO TRADE SECRETS PROTECT ME AGAINST?

Trade secrets protect against misappropriation or theft. However, trade secret law does not prevent others from independently discovering or reverse engineering your trade secrets.

HOW LONG DOES A TRADE SECRET LAST?

Trade secrets last indefinitely as long as their subject matter is commercially valuable and kept confidential. However, they will lose their protection if they are disclosed in a non-confidential manner, either intentionally or accidentally. 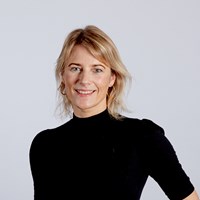 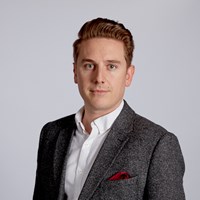 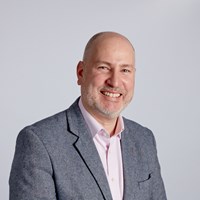 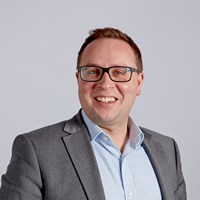 White paper: Creating the right IP strategy to maximise the value of your innovation 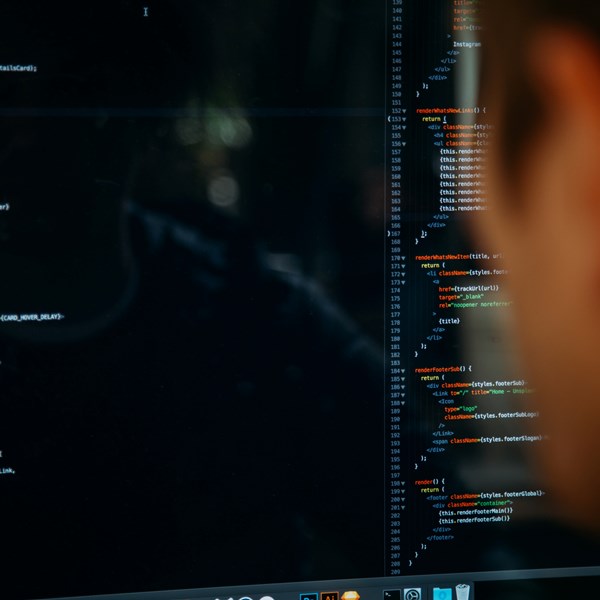 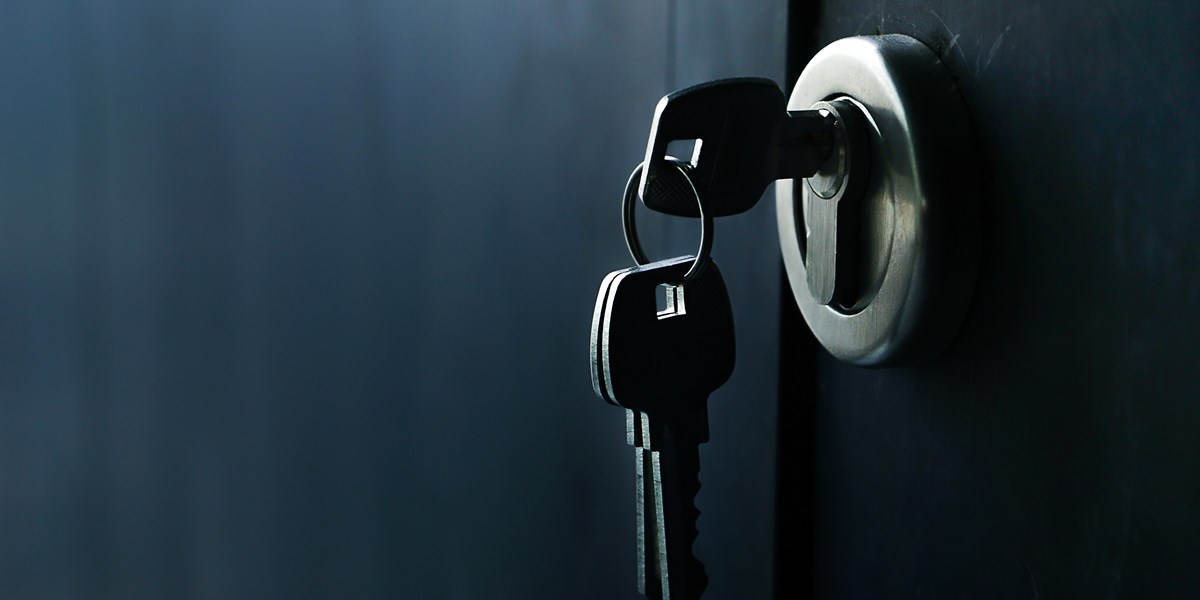 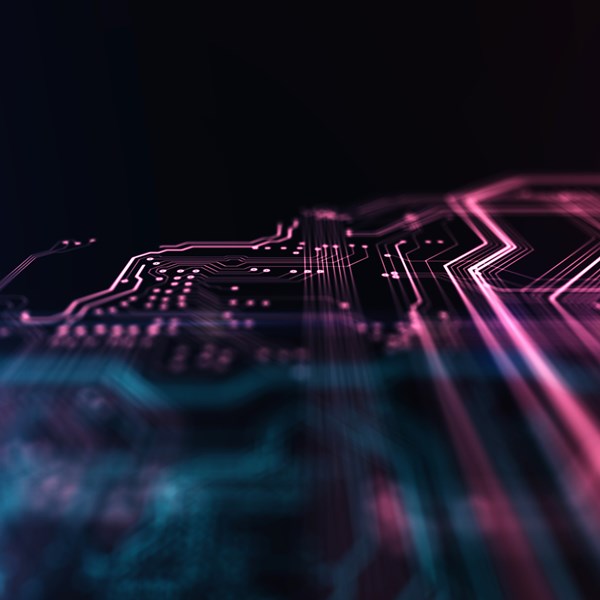