The reason we recommended involving specialist legal counsel at an early stage of a deal in the first part of this series is because there is always a risk the proposed deal may not work for some reason or, at least, does not work exactly as the parties originally envisaged.

In addition, specialist legal counsel can ensure that the licence itself achieves your commercial aims (so far as legally possible!). Whether you are licensing out (as licensor), or licensing in (as licensee), the issue of exclusivity and its relationship with royalties is an important one.

Many licensing deals would not be concluded without the grant of some degree of exclusivity to the licensee. Although this is common, the situation the licensor needs to avoid in this situation is one in which the licensee underperforms but the licensor cannot bring the exclusivity to an end. Likewise, if you are in-licensing you do not want to be subject to disproportionate constraints or targets.

Typically, an exclusive licence seeks to address the issue of licensee performance in a number of ways:

None of these are necessarily a complete panacea for the following reasons:

Under English law, a “best” endeavours/efforts obligation, while not being an absolute obligation, is an onerous one for a licensee because it could require the licensee to apply all its resources to the achievement of the object of the obligation (for example, meeting all reasonable customer demand for the licensed product) without having regard to the competing needs of its business.

The inclusion of such an obligation could, therefore, be of real assistance to a licensor in dealing with an underperforming licensee, but clearly could be considered disproportionate by a licensee. However, because a “best” endeavours obligation is such an onerous one, it is rarely given in this context, at least by a properly advised licensee, and is generally amended to “reasonable” or “all reasonable”.

The less stringent obligation should still assist the licensor in dealing with a licensee who is doing nothing, or next to nothing, to exploit the licensed technology or property by allowing the licensor to terminate the licence for breach. In other circumstances (e.g. where the licensee is performing in some areas but not others), it may be difficult for the licensor to prove a breach since, in determining whether the licensee is using its reasonable endeavours/efforts, other calls on the licensee’s resources and time must be taken into account.

Where the licensor is familiar with the business of the licensee, the prior agreement of specific targets or KPIs in a schedule to the licence which is reviewed on a fairly regular basis (for example annually or every three years) can be a pragmatic way for the licensor and licensee to agree a minimum expected level of performance from the licensee. This may include marketing spend levels, dates for milestones on which the licensee will launch specific products or in additional territories, or the number of “new” customers to be achieved in a specific territory.

It is not uncommon for an agreement to state that an exclusive licensee will lose its exclusivity rights if it fails to meet KPIs or minimum performance standards for two consecutive assessment periods. This mechanism can provide additional options for a licensor to supplement its income in a particular field or territory if the existing licensee is underperforming.

However, these indicators can sometimes be difficult to agree, particularly where the licensor is not familiar with the market, or the product is entirely new to the market (e.g. a novel product rather than a development or improvement to an existing product).

In these circumstances, a more straightforward solution may be preferred by both parties. In addition, the licensor should consider the administrative burden of auditing, and conversely, the licensee should consider the administrative burden of reporting and being subjected to audit on these factors before using this structure.

A licensor is never obliged to provide a long-term license to a licensee.

There are a number of benefits, including certainty of commercial arrangements, or perhaps guaranteed income (where a minimum royalty is used), to agreeing a long license term. However, where the performance of a licensee is not established, or sensible targets could not be agreed, resorting to a shorter-term license may provide the parties with the ability to exit the arrangement if it is not mutually beneficial, or even beneficial to one party.

This can be achieved by a number of methods, including a fixed term licence where expiry is automatic, and a new licence must be agreed and executed in order to continue the relationship, or an elective break clause (e.g. two years into a four year licence).

Again, all of these provisions need to be agreed in advance, and a licensee may wish to negotiate a lower royalty percentage on the licence where it has less certainty as to the ongoing use of the technology in question. This is not unreasonable on the basis that the licensee may be expending substantial set-up costs for a licence which may only run for two years.

A mutually agreed minimum royalty obligation is usually a good way for a licensor to ensure a minimum level of commercial benefit from the arrangement.

However, whether it achieves precisely what the licensor is looking for will depend upon a number of factors including, of course, the level of minimum royalty that is agreed.

In many situations, there will be a large amount of guesswork in predicting the sales and profits that a diligent licensee will achieve. Sometimes it turns out that the licensee can achieve the minimum royalty while still leaving a large part of the potential market untapped.

Careful consideration also needs to be given to the consequences of the licensee not achieving sales sufficient to generate the minimum royalty.

As mentioned above, it may be more appropriate for the licensee to simply lose its exclusivity in that field or territory as a result of failure to achieve the minimum royalties for two consecutive assessment periods (for example).

If the minimum royalty was set at the bottom end of the parties’ expectations, a licensor will probably not wish to settle for the payment of that sum for, say, the 20 year life of a patent.

Looking at this situation from the other perspective, it is rare, in our experience, for the licensee to be given any termination rights when earned royalties are below the minimum royalty level.

Yet, if this is the situation and it continues for more than a year or two despite the licensee’s best efforts to market and sell the licensed products, then the licensee may be as, if not more, concerned than the licensor about the agreement continuing for many further years as it is likely that the arrangement is not commercially beneficial for the licensee either!

The licensee should, therefore, at least consider seeking to negotiate a reciprocal termination right to cover this situation.

APPROACH TO EXCLUSIVITY AND ROYALTIES

As we have explained above, there are numerous factors which can be used to try and ensure a fair and controlled relationship between licensor and exclusive licensee which avoid the parties being tied into an exclusive relationship which is not beneficial for the party concerned.

Most commonly, balancing these controls both commercially and legally will take time and forethought, and these are best agreed in Heads of Terms. Engaging experienced legal counsel at the early stages of negotiation will mean that we can provide you with guidance on a sensible balance of obligations as between licensee and licensor, and the implications of the proposed structures.

Your legal advisors should be commercially astute, and where possible, understand the technology and your market segments well to ensure that you receive the best results in your agreements.

In the next part of this series we will look at collaboration agreements but if this blog has raised any questions that you would like to discuss with the IP solicitors in our specialist graphene and advanced materials team, please get in touch today. 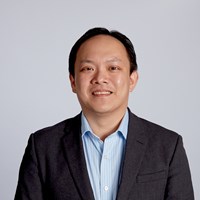 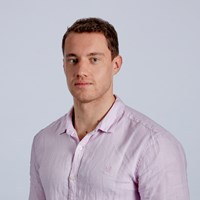 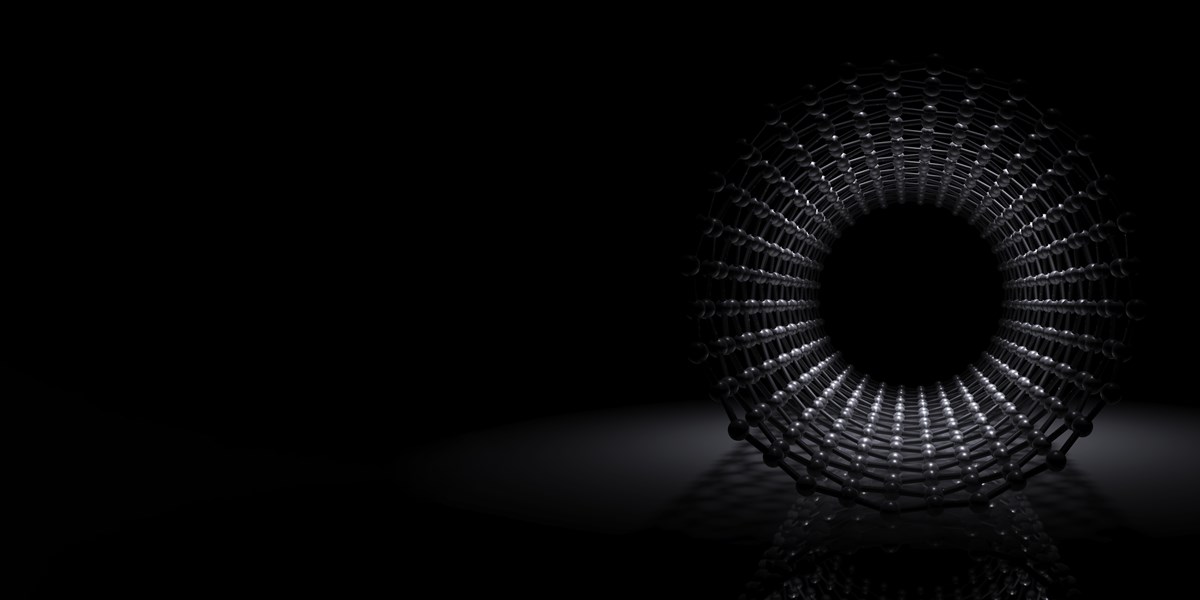 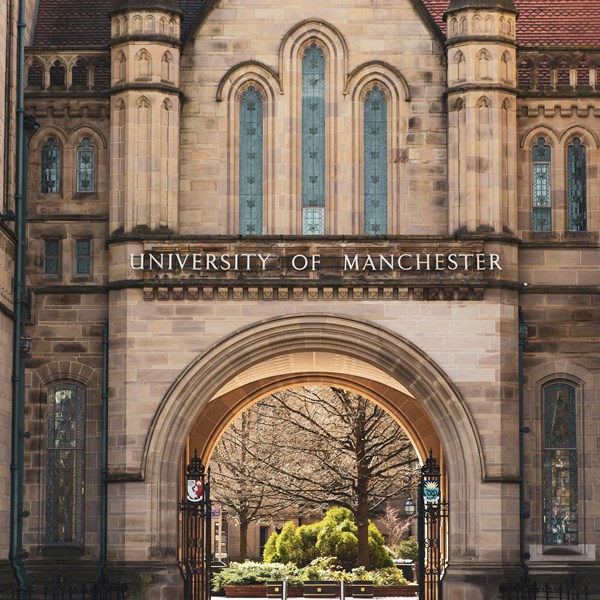 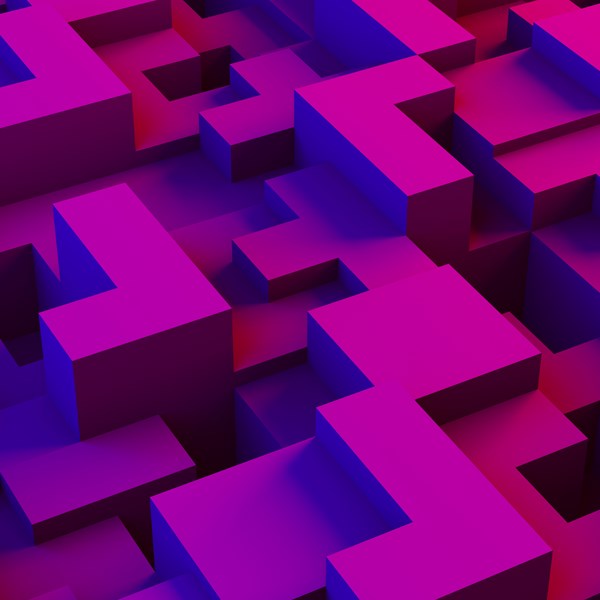 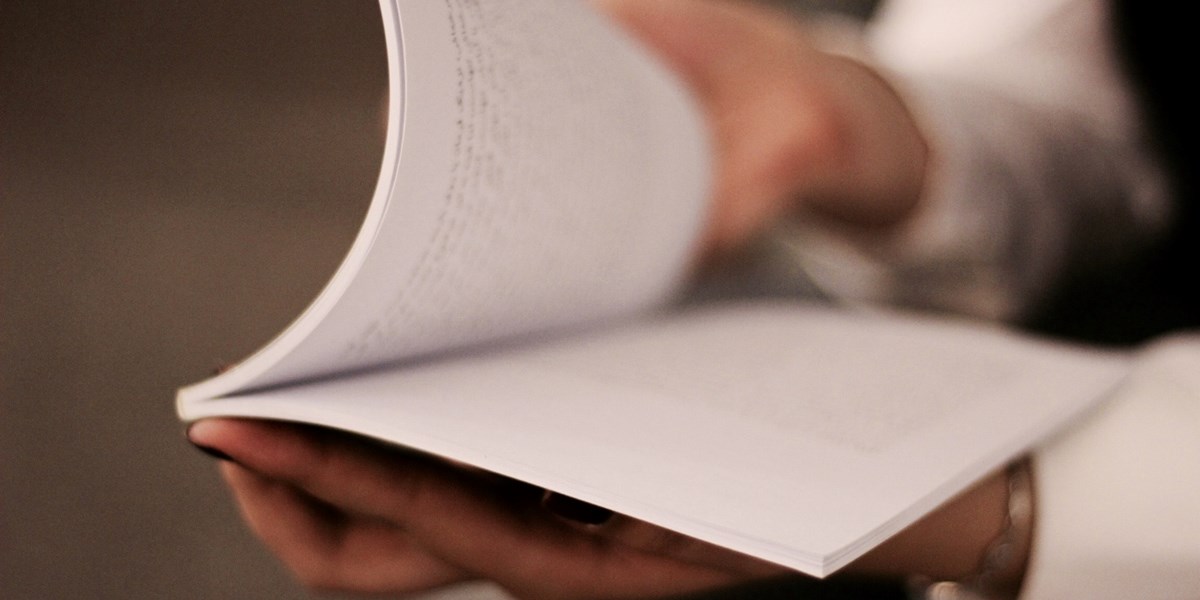 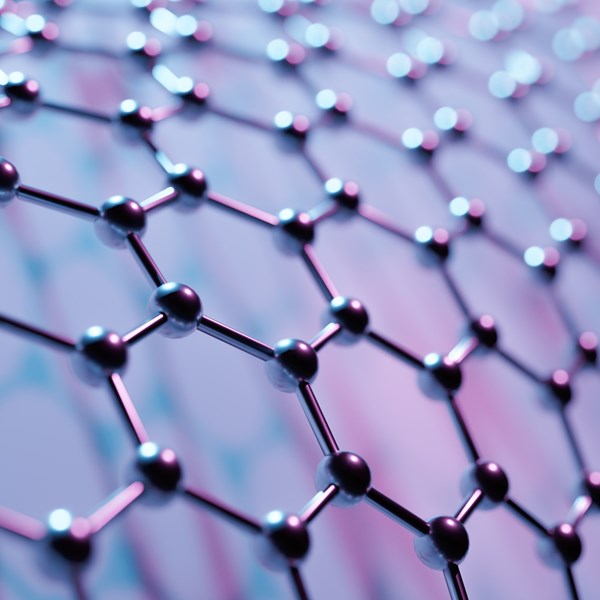