Ben joined Potter Clarkson in 2013 and is part of the electronics and computing team.

An experienced patent attorney, he has drafted hundreds of patent applications in a variety of sectors from telecommunications through to green technology, and has prosecuted patent applications relating to industrial networking, computer programs, medical equipment and control systems for manufacturing.

He also has wide experience representing clients at hearings before the European Patent Office (EPO) and UK Intellectual Property Office (UKIPO), in the preparation of validity and infringement opinions, the restoration of patent rights and attacking and defending patents during the EPO opposition procedure.

Before joining Potter Clarkson, Ben worked for a large private practice firm in Birmingham. During his time there he was seconded to Ericsson to work with its in-house department on optical networks and other networking technology. 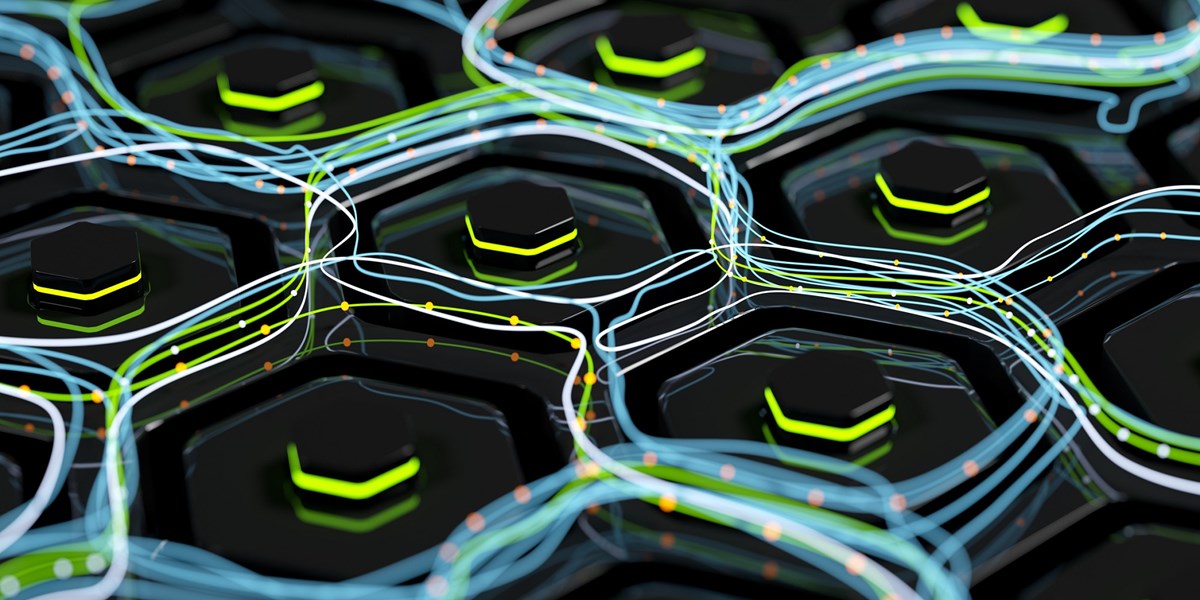 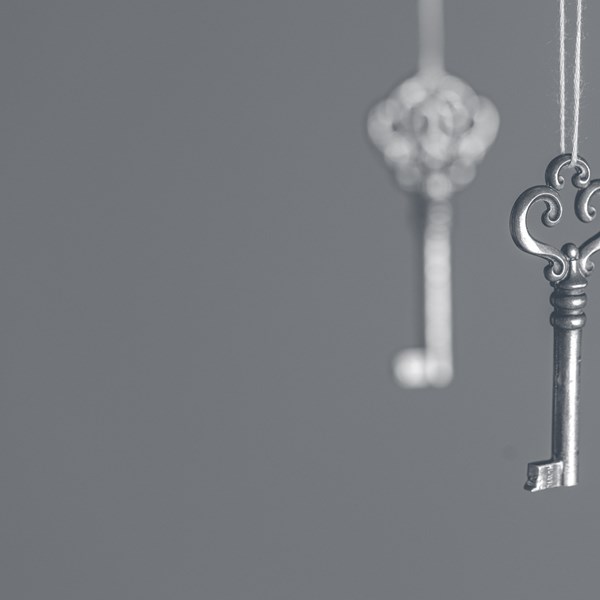 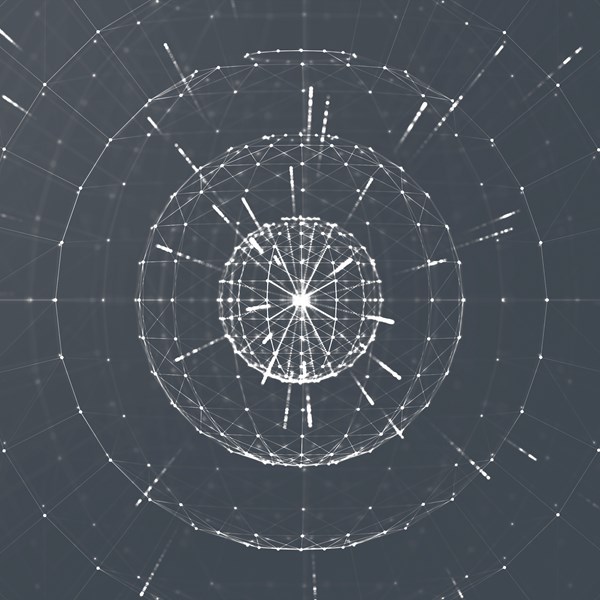 White paper: How should you deal with the software in battery technology? 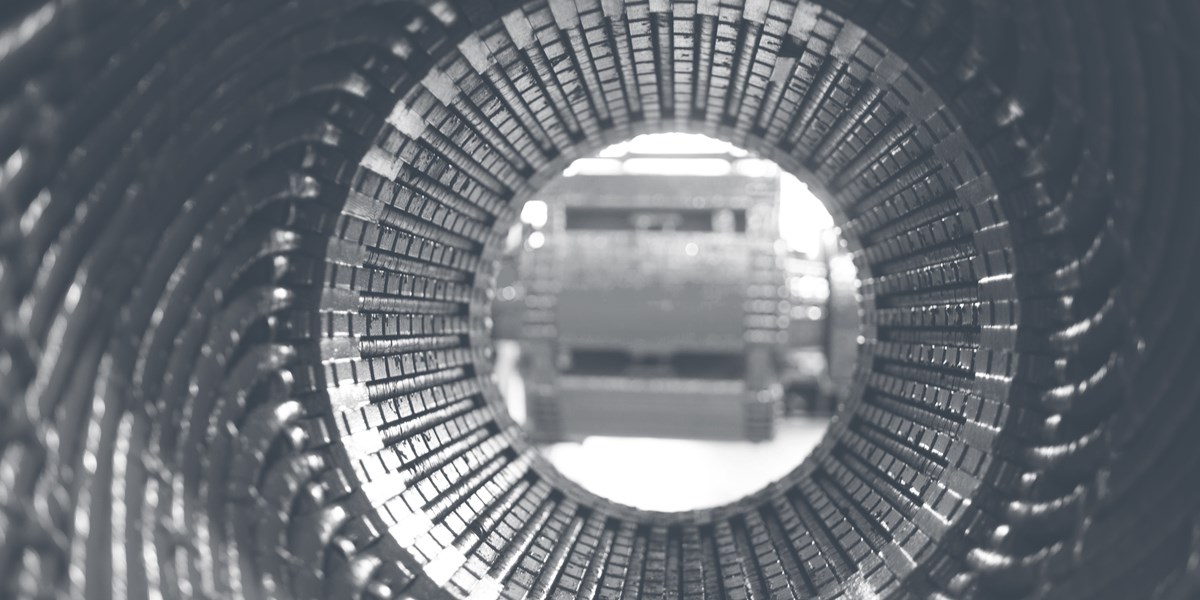 Dealing with intellectual property - to buy or not to buy? 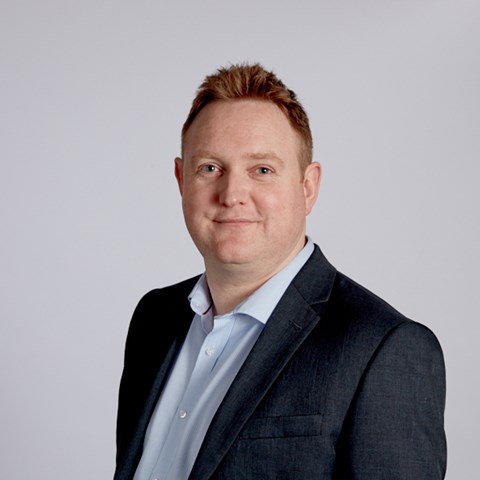 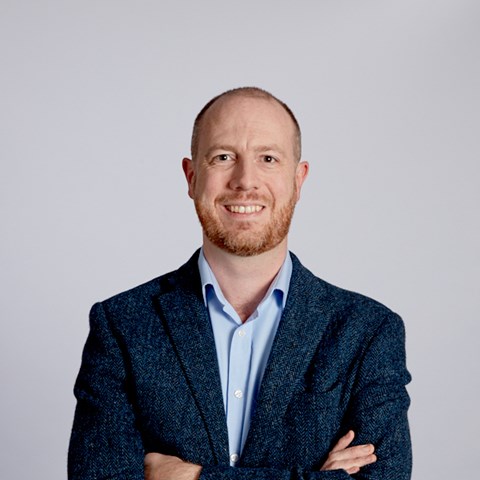 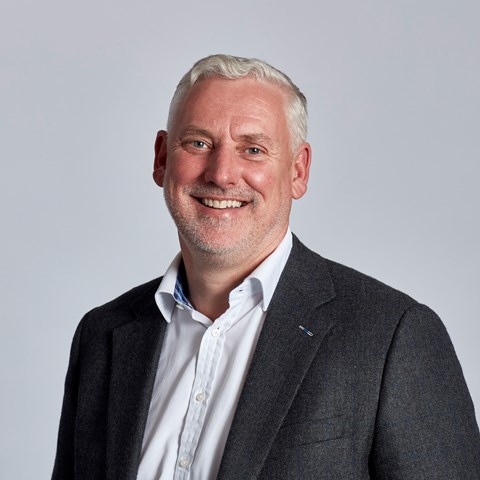 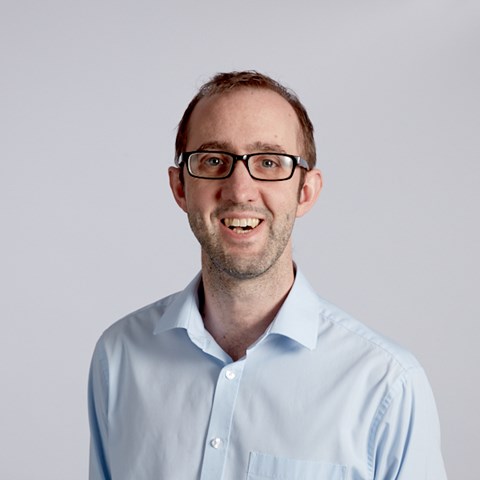 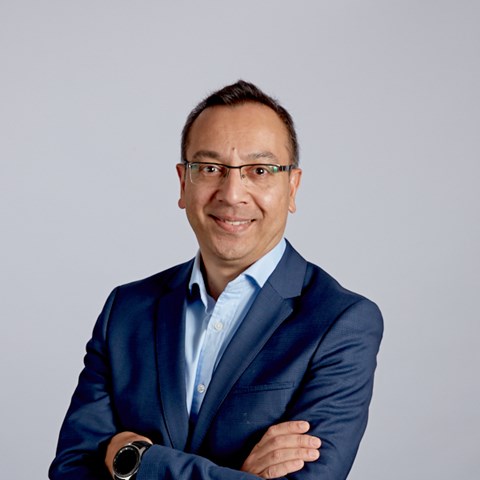 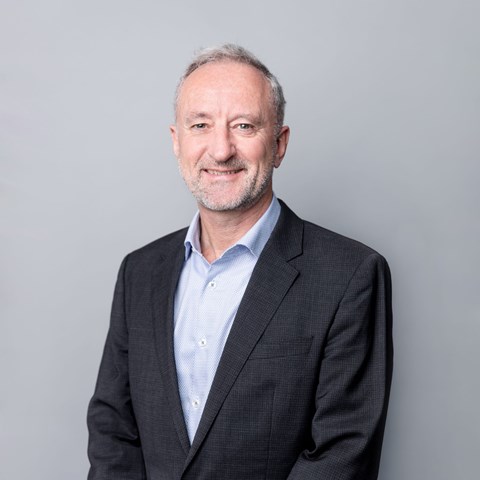 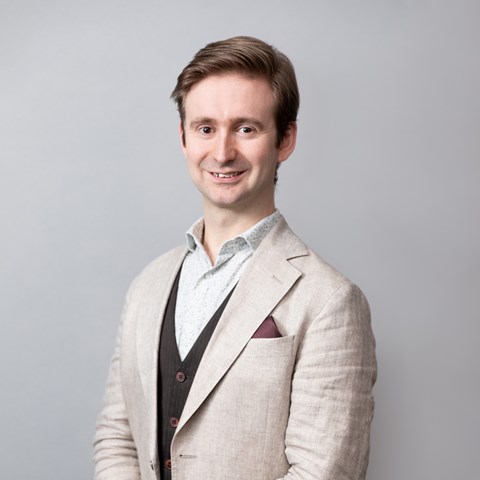