In addition to acting before the European Patent Office both in prosecution and opposition matters, he has also devised global patent filing strategies and has managed the prosecution of several global patent portfolios, including applications in Australia, Canada, China, India, Japan and the US. His clients range from technology/knowledge transfer and start-ups/spinouts through to multinational corporations, covering early-stage research as well as more developed products.

Michael has extensive experience in the niche area of supplementary protection certificates (SPCs), a form of IP that can provide an additional monopoly period beyond patent expiry for some medicinal and plant protection products. As well as authoring various articles on the topic and speaking at international conferences, Michael has been involved in coordinating the prosecution of high profile SPC portfolios throughout Europe, including a case that was referred to the Court of Justice of the European Union. 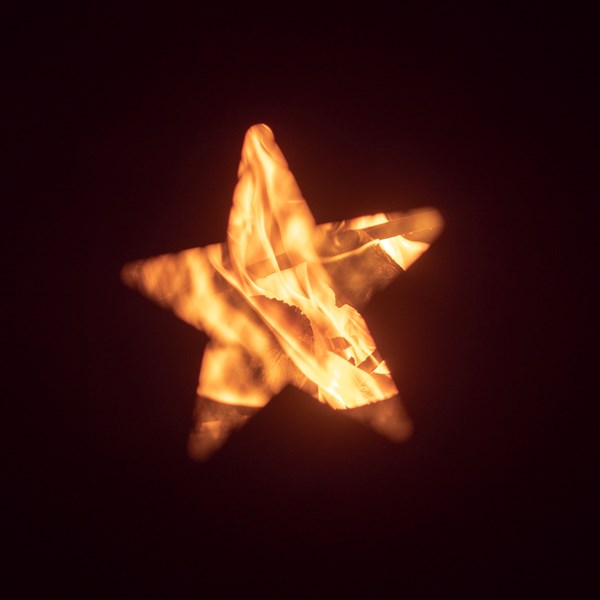 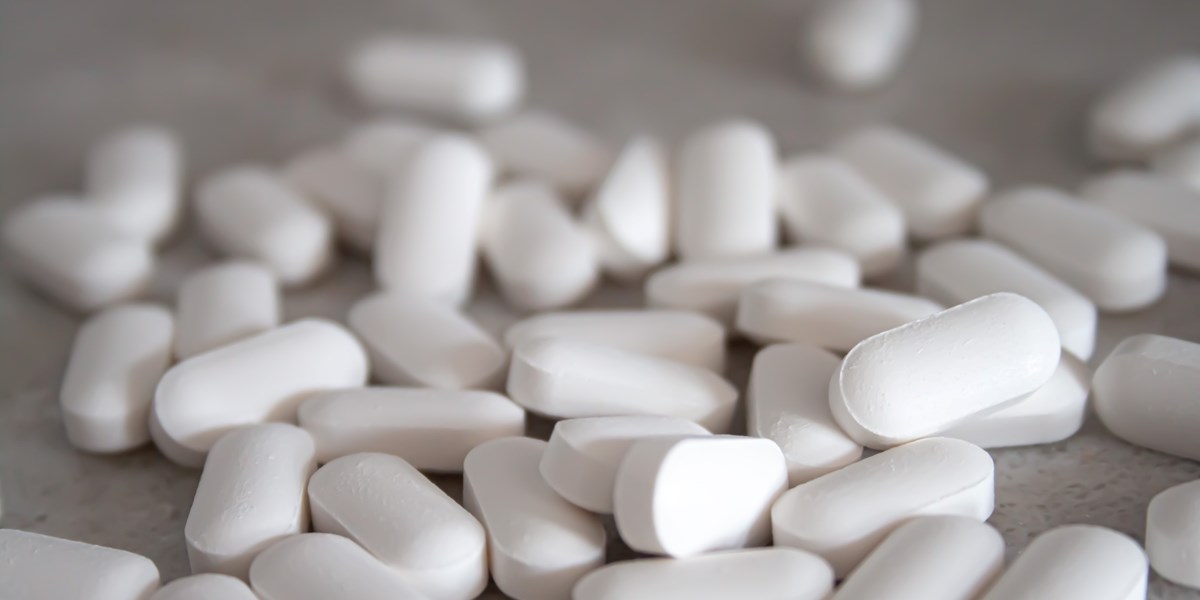 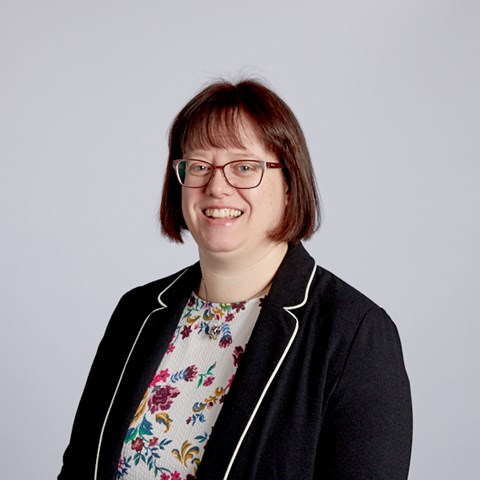 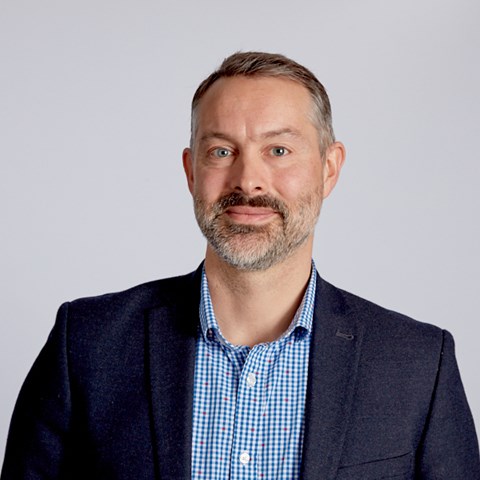