Matthew joined Potter Clarkson in 2014 following several years as a post-doctoral research fellow, where he initially continued his work from his PhD on the fundamental mechanisms of messenger RNA (mRNA) processing and export, before moving to investigate these events in the context of the neurodegenerative disease, amyotrophic lateral sclerosis (ALS).

A highly specialised attorney, he has also authored several peer-reviewed papers and reviews based on work carried out during his research career and has presented data at both national and international conferences. 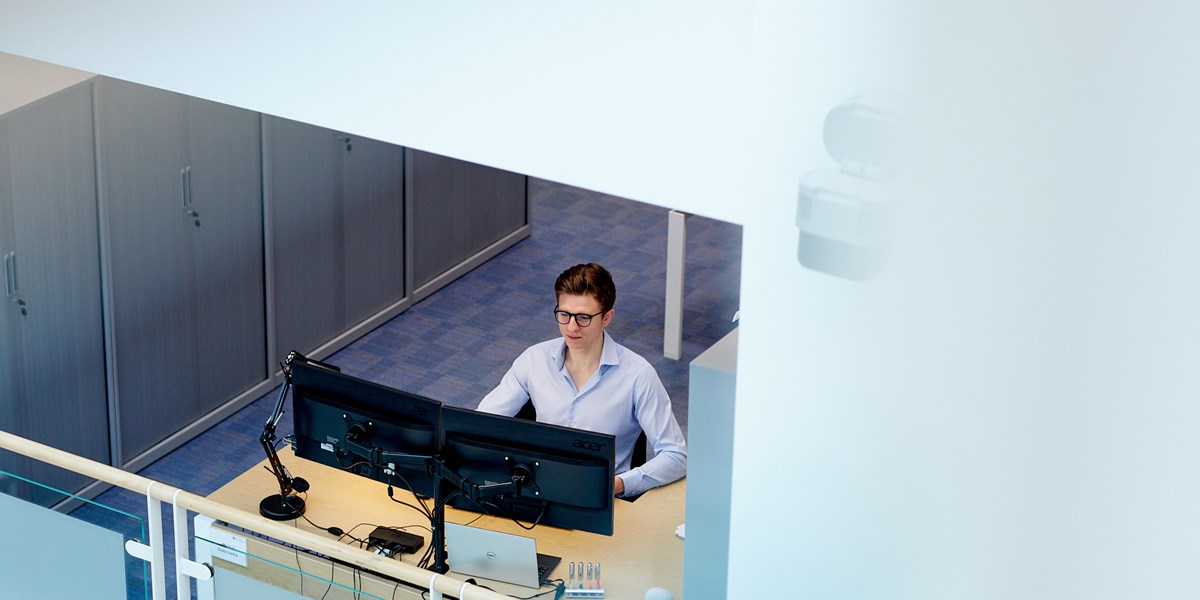