Since joining Potter Clarkson’s biotechnology and pharmaceuticals team in 2016, Fiona has gained national and international experience by assisting with patent prosecutions before the European Patent Office (EPO), as well as the prosecution of several global patent portfolios, including applications in Australia, Canada, China, India, Japan and the US.

Fiona also has experience in the drafting and prosecution of patent applications, as well as patent oppositions and freedom to operate exercises. 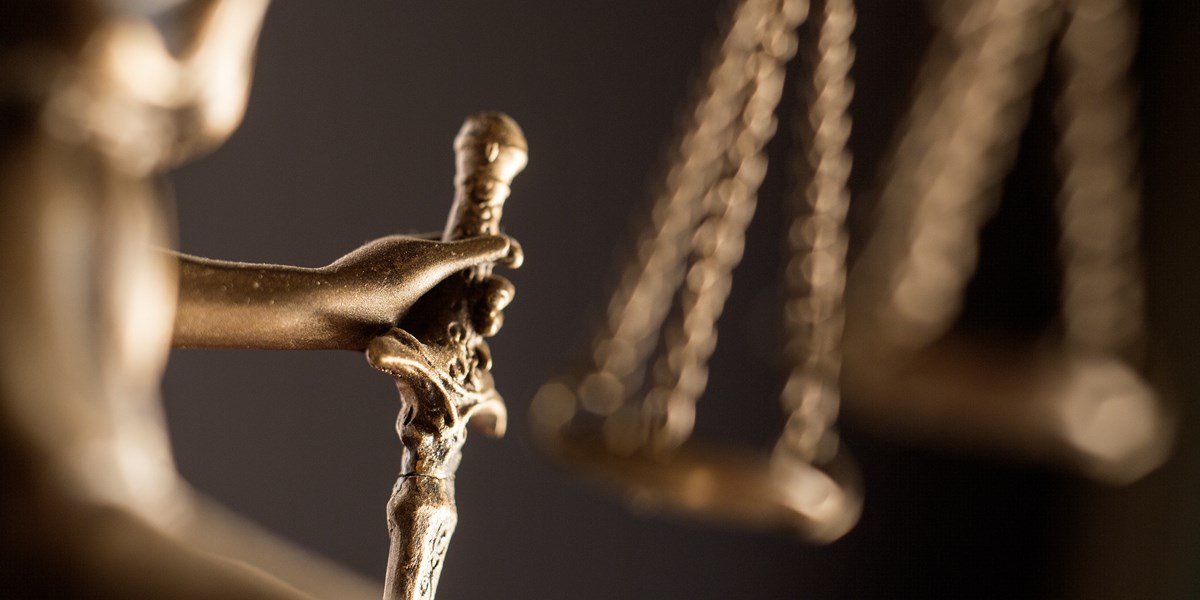 From mice to chocolate teapots: the law of sufficiency 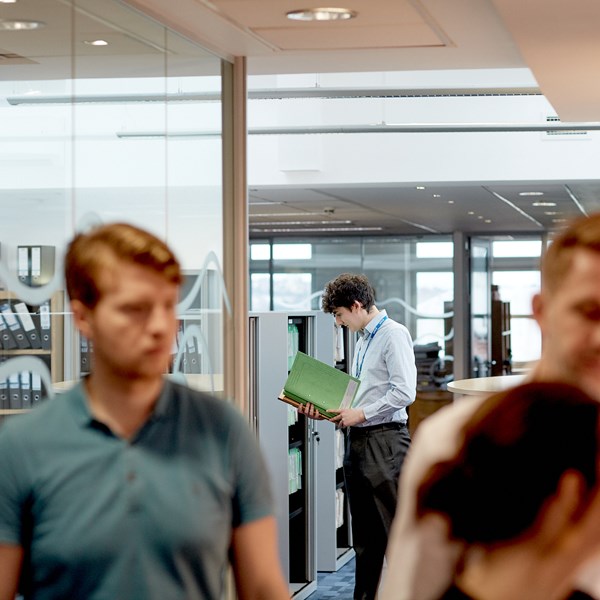 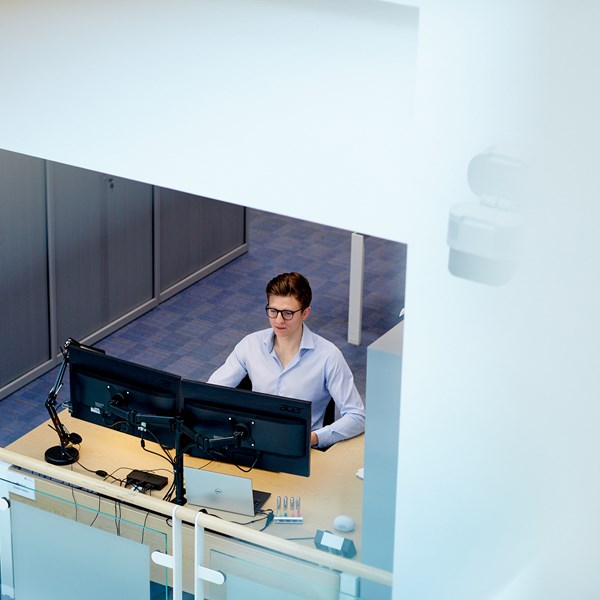